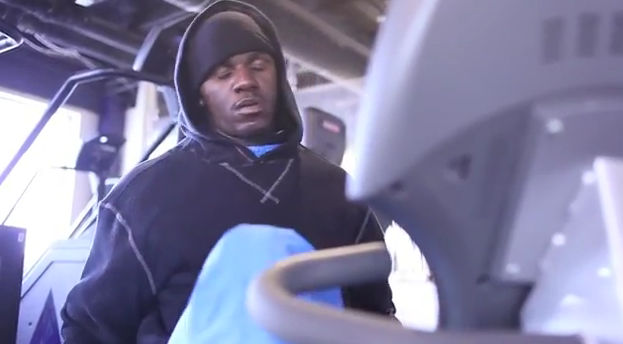 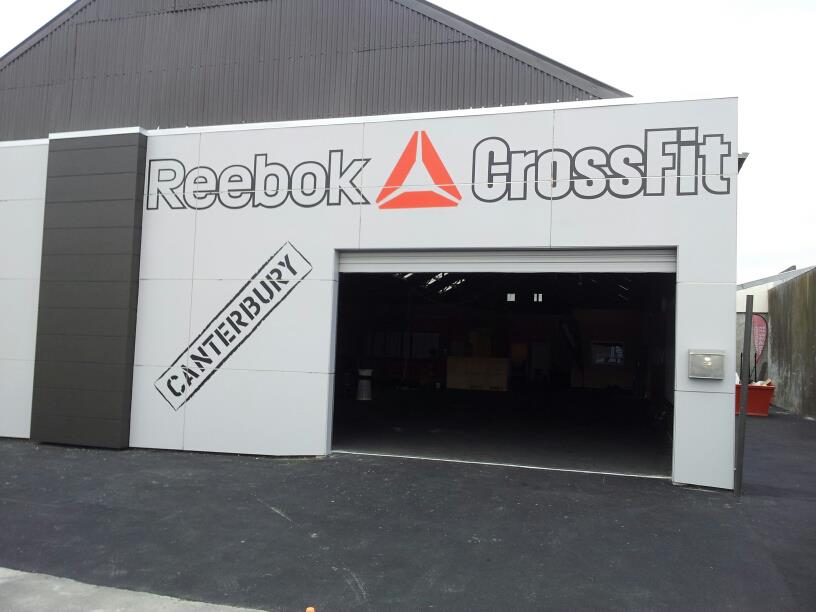 What are the Reebok CrossFit Gyms?

Over the years there has been an endless array of new products that have hit the market which are supposed to revolutionize the fitness industry. This year is no different with Nike set to release its newest gadget into the market place called the Nike+ Fuel Band.The Nike+ Fuel Band is a small wristband that can be used as a wristwatch and a tool to calculate your energy output. It does this by using an accelerometer and a system called “oxygen kinetics.” By using a specific algorithm the band then translates your movement and oxygen consumption into a “universal currency” called Nikefuel. 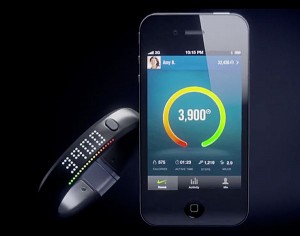 Ability to sync the Nike+ Fuel Band with your iPhone

Stefan Olander, Vice-President of Digital Sport at Nike says, “The premise itself is very simple. You wear the band on your wrist, you set yourself a daily goal, and the band helps you keep it.”

The watch has a single button you press to display your “Nikefuel,” steps walked and calories burned. There is also a light array that glows from red to green telling you how close you are to reaching your energy output. Simply get the lights from red to green and you have reached your goal for the day.

The band has an internal usb slot that you use to charge it (Nike is saying you get about 4 days per charge). There is also Bluetooth connectivity so you can wirelessly sync the band to the Nike+ app on your iPhone to help you store and track your data. At this stage we know the band is compatible with iPhones iOS 4 and 5 but not Andriod.

When I first heard about the band I have to say I was not very interested. Yet after watching the video the geek in me wanted to try one. The problem with most of these devices is they have a tendency to be inaccurate. Heck even some of the best heart rate monitors that are strapped to your chest have been found to miscalculate your calories burned. Additionally, I am yet to hear or read anything that has confirmed the metric Nike is using, precisely calculates the calories and energy burned. If in fact the band is found to be accurate, I dare say this will be a very successful product. However, at this stage I’m a little sceptical and would hold off on making a purchase till more data comes in.

It retails for $149 and will be released for public sale February 22. It is already up for presale but has interestingly already sold out.

For more information check out their Nike+ Fuel Band website here or watch the video below.