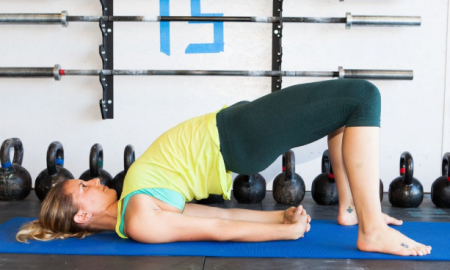 Yoga Pose of the Week – Bridge 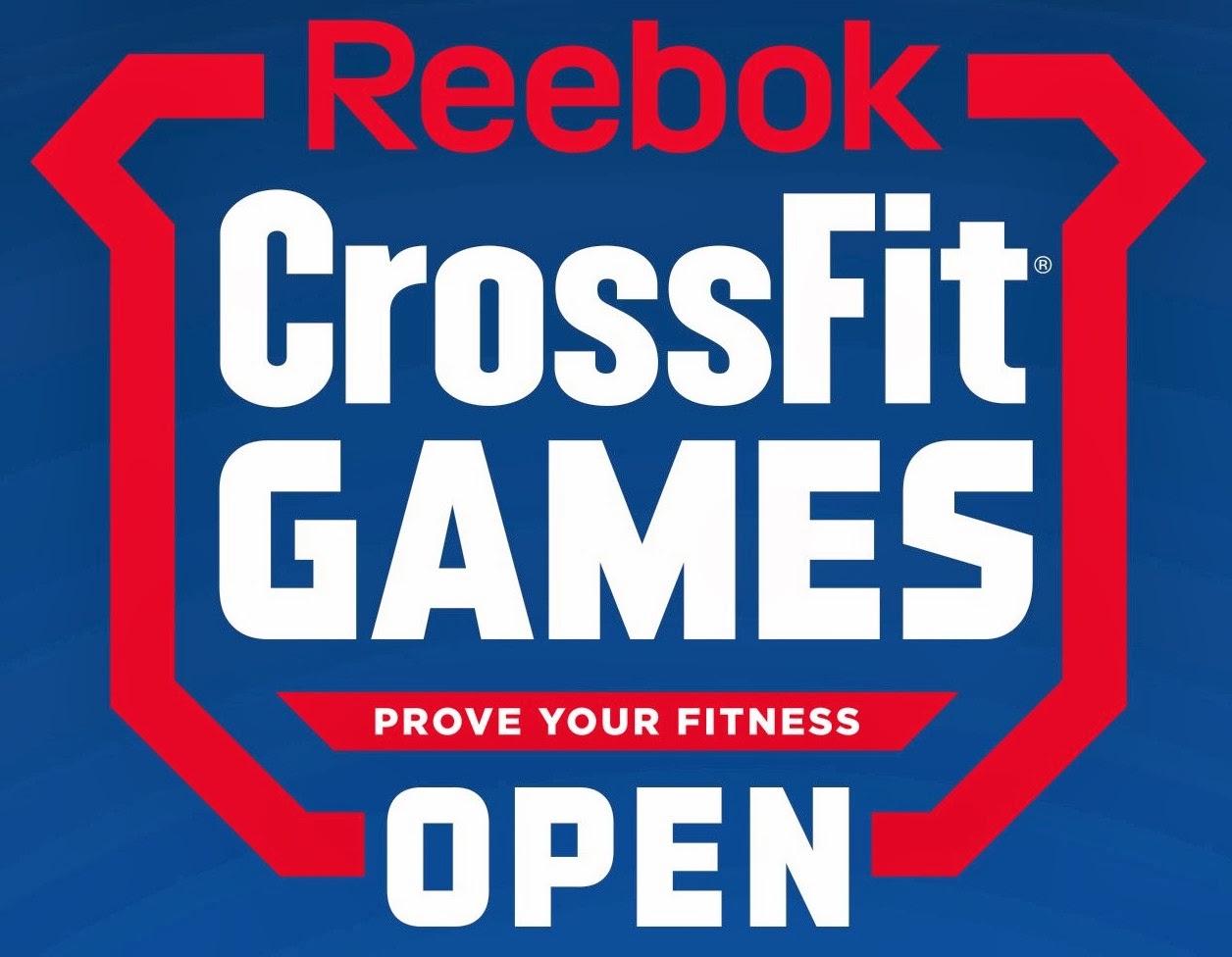 7 Movements You Must Master For The 2016 CrossFit Open

One of the great things about the CrossFit Open is that it keeps us guessing. Each week athletes from around the world wait in anticipation to find out what Games Director Dave Castro will announce as the next workout in the global online competition.

In the first week of the 2015 CrossFit Games Open, Castro once again thought outside the square and dished up a two part workout consisting of a nine minute AMRAP (toes-to-bars, deadlifts, snatches) and a max effort clean and jerk (six minute time cap).

So it begs the question, what movement(s) will wee see in the opening week of the 2016 CrossFit Open?

Seven movements: double-unders, muscle-ups, toes-to-bar, wall balls, thrusters, snatches and chest-to-bar-pull-ups have been included in the programming of every single CrossFit Open. Will we see them all again in 2016?

Burpees were included in every single Open until last year when we didn’t see them at all. Will they return this year? Will there be a repeat workout in 2016 and what could it be?

In Open workout 16.1 we will see Emily Abbott and Chyna Cho battle it out at the live announcement at NorCal CrossFit. Could we see a workout that will suit thier strengths? Time will only tell, but for now we can at least guess!

Cast a vote in the above poll and tell us what movement(s) you think we will see in the first week of the 2016 CrossFit Open: 16.1.