13.1 Workout of the Week: Jenny LaBaw 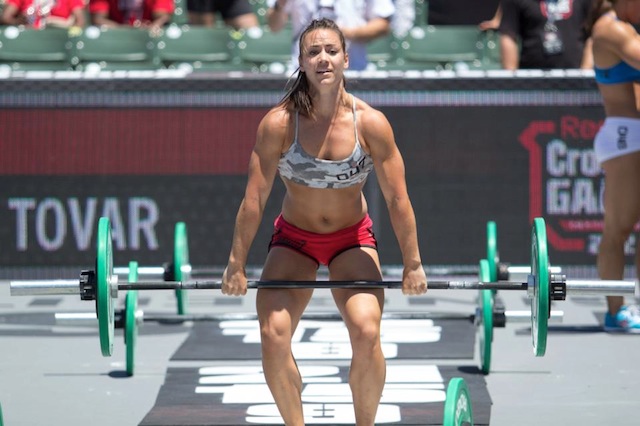 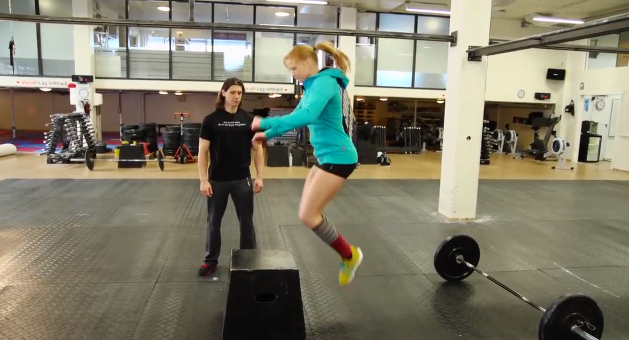 When it comes to inspirational workouts during the first week of the 2013 CrossFit Open, it’s hard to look past Jenny LaBaw!

The Dual CrossFit Games competitor completed 13.1 with a broken foot, after injuring her right leg while riding her bike last week.

LaBaw initially had plans to withdraw from the Open after x-rays confirmed the injury, however after giving it a few days rest, she decided to compete in the Open and tackle the first workout on one leg!

Amazingly, the 6th Fittest Woman in the World managed to complete 150 reps, to put her in 701st place in her region and 11,662nd worldwide. More importantly, it keeps her dreams of competing at this year’s CrossFit Games alive.

While the odds are against her, if LaBaw managed to qualify for the Regionals, it would have to go down in CrossFit history as one of the most amazing feats ever.

You can check out her 13.1 workout in the video above!