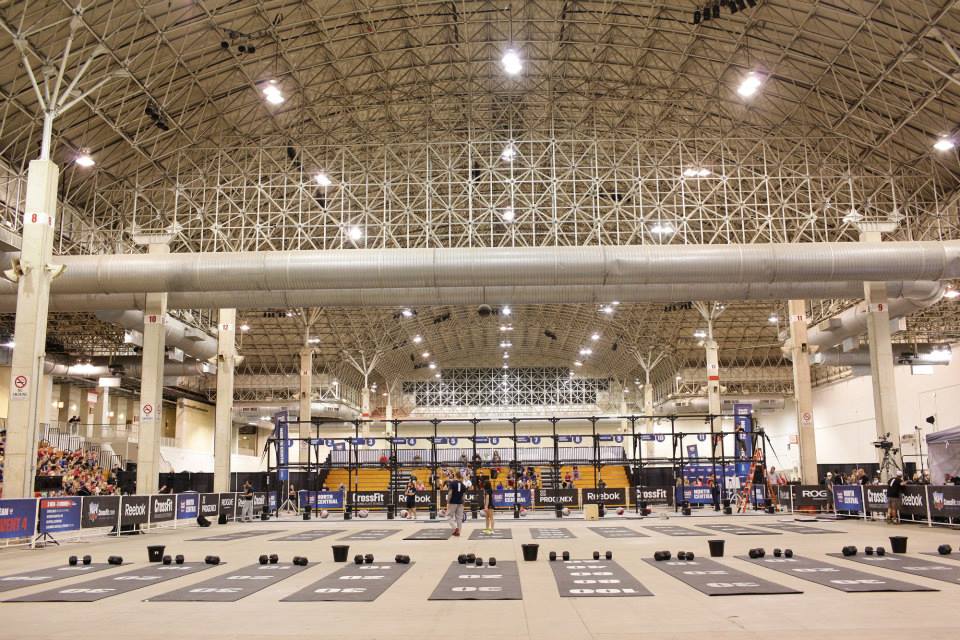 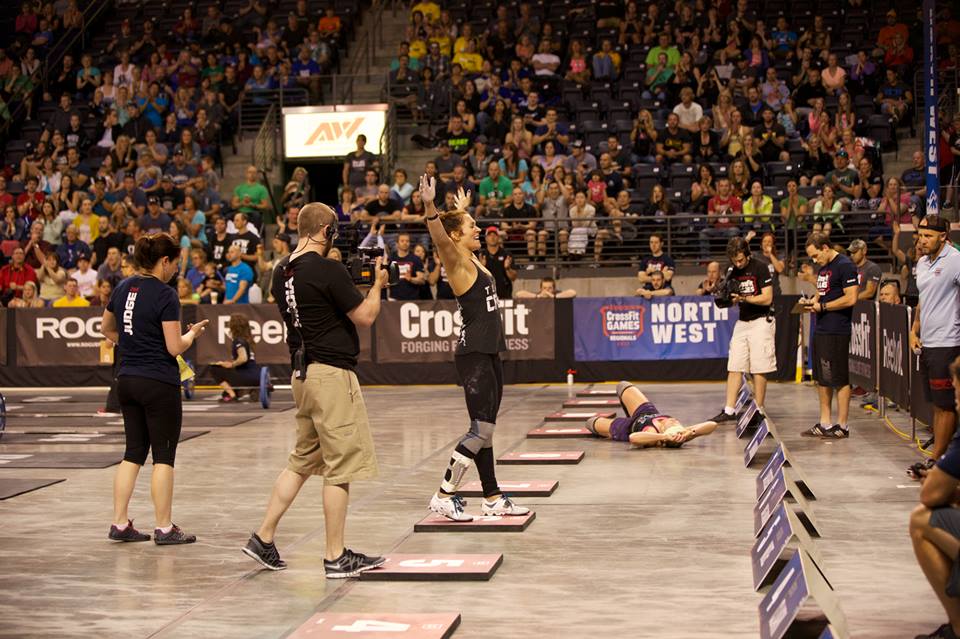 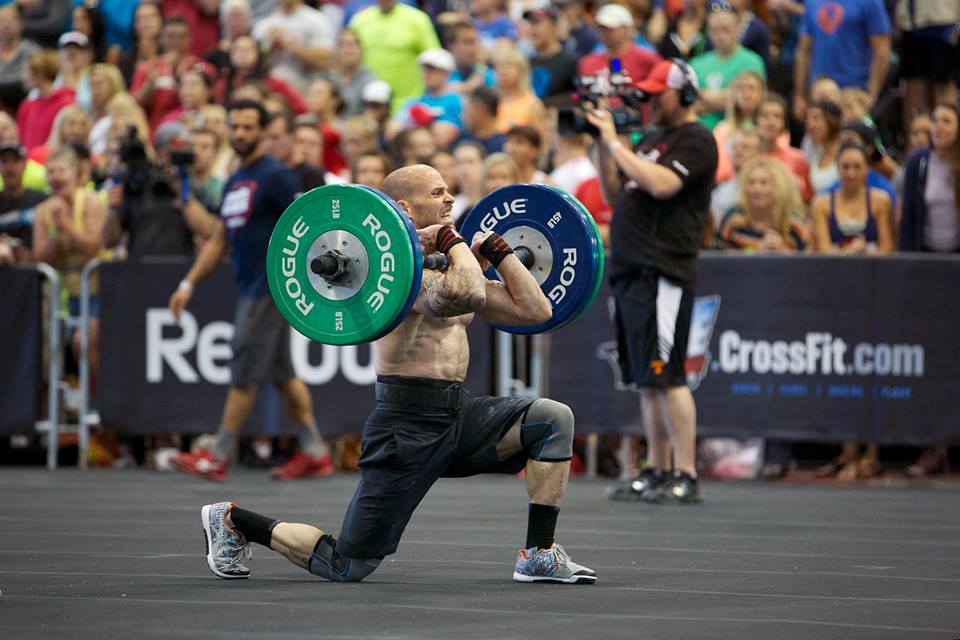 With names like Chris Spealler, Matt Chan and Becky Conzelman, the South West Regional is regarded as one of the toughest CrossFit competitions to compete in, with a depth of individual talent in all divisions.

Over the past few years the Region has some amazing performances and finishes and 2013 was no exception. Not only did we see some of the sports veterans show their class, but we also had some new faces make a name for themselves.

In the Team’s division, the reigning affiliate cup champions, Hacks Pack UTE were always going to be the ones to catch, and in the end they too created CrossFit history.

Here is a closer look at all three divisions:

Chris Spealler was the talking point of the 2012 South West Regional, and again he stole the headlines this year. Unfortunately for him, however, the ending was a little bit different with the six-time CrossFit Games competitor missing out on automatic qualification to the Games for the first time ever.

Spealler finished fourth overall with a combined score of 39 points. That score alone would have seen him win some Regional competitions, but in the South West it wasn’t even good enough to see him break into the top three. Heading into the final Event, Spealler held a three point advantage over Zach Forrest in third place. To qualify for the Games he needed to either beat Forrest, or finish just two places behind him.

In the end, his seventh place finish pushed him back to fourth overall, missing out on automatic qualification by just two points, despite winning two Events over the weekend! 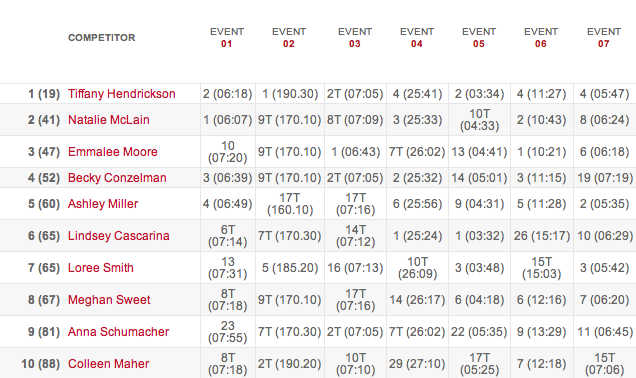 There were plenty of surprises in the female’s half with three new faces finishing on the podium.

Heading into the South West Regional, Colleen Maher was the one to catch, after winning the Regional title in 2012. However, she struggled throughout the weekend, finishing 10th overall.

Becky Conzelman, who finished 14th at the Games last year, will also not be competing in the Open division at Carson next month, after finishing fourth overall, just five points outside of the top three.

Led by Tommy Hackenbruck, Hacks Pack UTE were a class above the rest the whole weekend, and are looking even more likely to retain their title as the world’s best CrossFit team.

Front Range CrossFit and Ute All-Stars wil also be competing at the CrossFit Games next month after finishing second and third respectively.