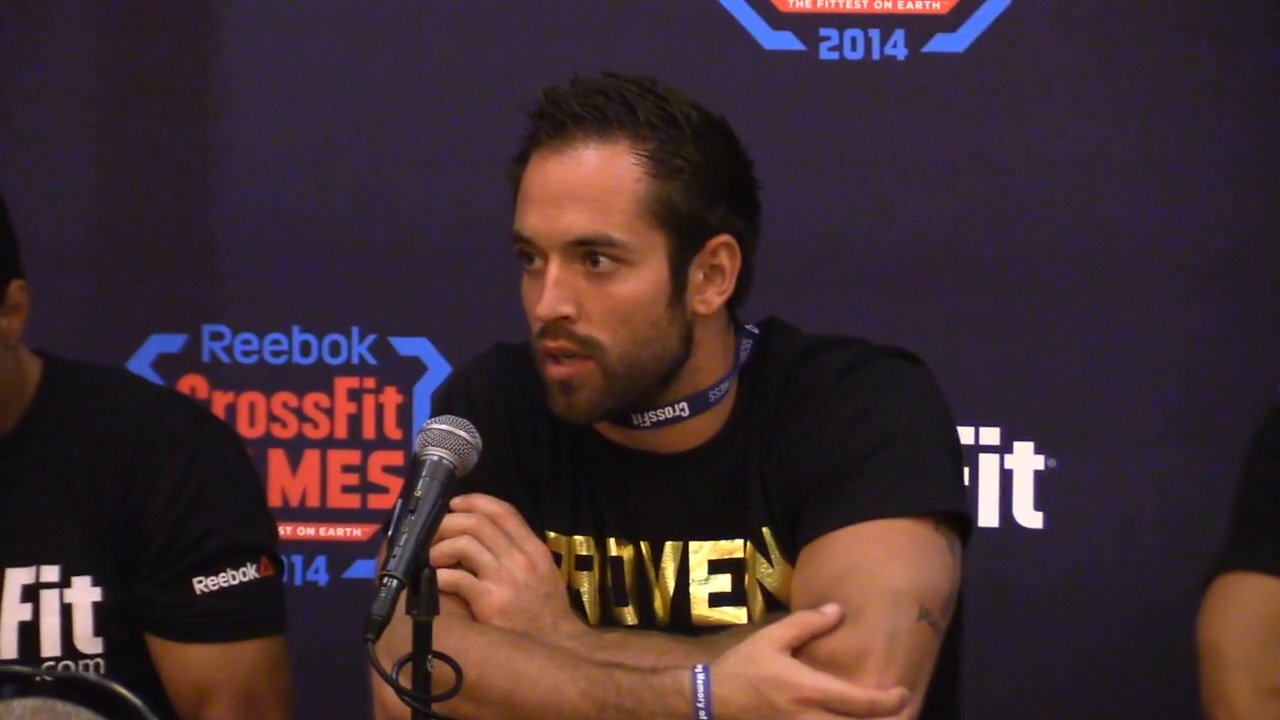 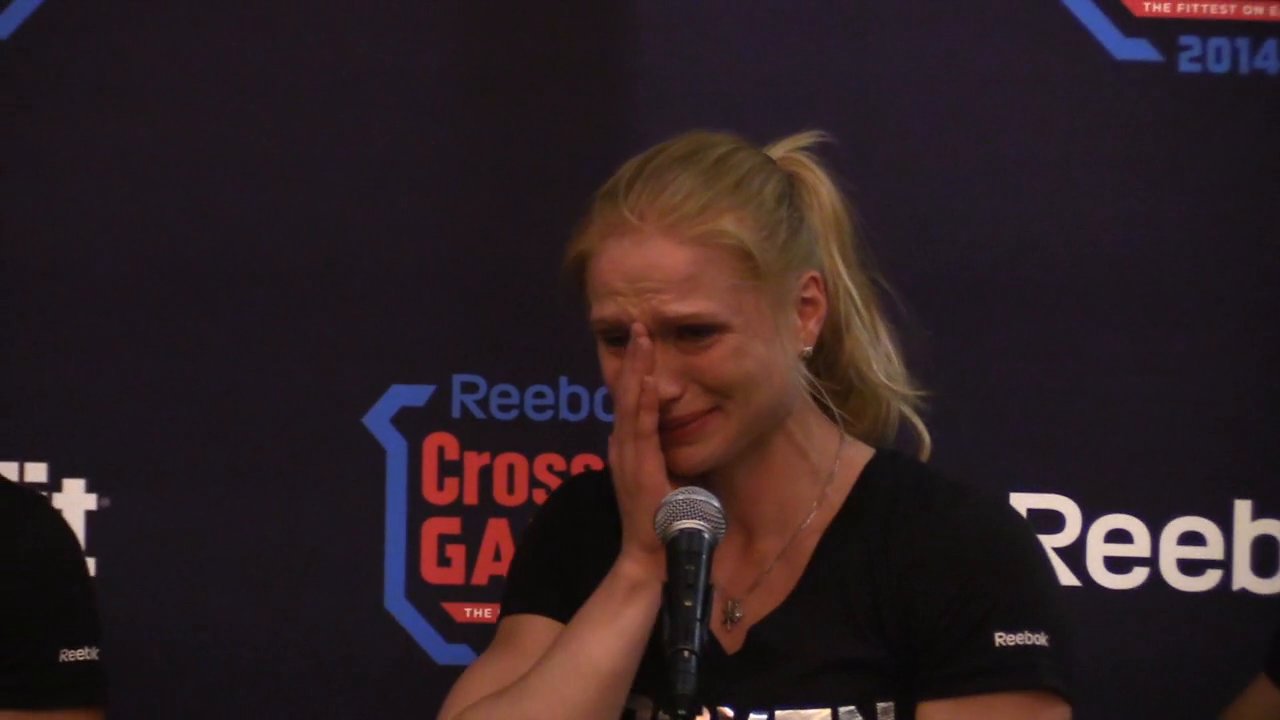 Tears of Joy From Annie Thorisdottir 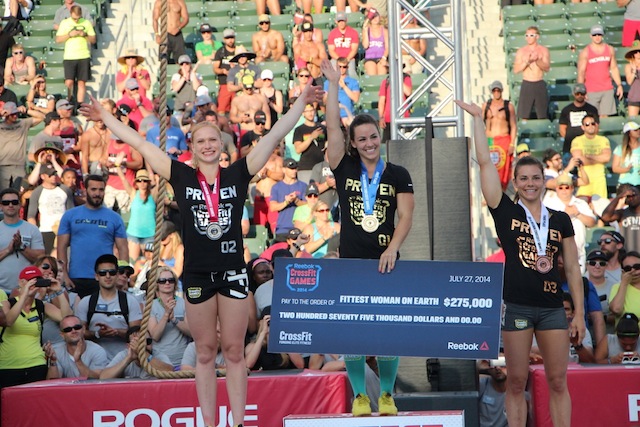 The 2014 CrossFit Games Day 4 is over and the fittest on earth have been crowned.

After 13 grueling events over four days, Camille Leblanc-Bazinet and Rich Froning have proven themselves to be the best in the world.

Froning comes as almost no surprise with 2014 his fourth consecutive victory, but for Leblanc-Bazinet, it has been the culmination of five years of hard work and near misses.

The Midline March was a continuation of Annie Thorisdottir’s hunt for the top of the podium.

She started the day 100 points behind Camille LeBlanc-Bazinet, but a first place finish on the event helped her move up the leaderboard.

The event also marked the end of Kara Webb’s 2014 CrossFit Games campaign after she withdrew with injury.

Going into the event, the men’s leaderboard was locked worse than peak hour traffic.

After a 37th placed finish on Triple Three earlier in the competition, Rich Froning came into the final day with purpose.

Froning smashed through the three rounds to finish more than thirty seconds ahead of second placed Mathew Fraser with Tommy Hackenbruck claiming third. 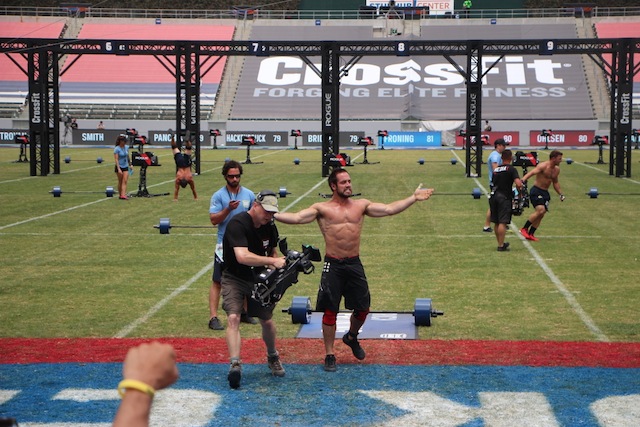 Thorisdottir continued her push for first with a dominant display in the final heat of the women, but the event went to Jenn Jones in Heat 2 who finished two seconds faster.

Going into the final workout of the day, an upset looked possible, but it wasn’t to be.

While Thorisdottir put on a phenomenal display to take first in the second event, Double Grace, it wasn’t enough with Leblanc-Bazinet coming in fifth to hold onto first place.

Leblanc-Bazinet was the most consistent performer over the four days of competition and deservedly was crowned the fittest on earth.

Valerie Voboril came second with Michelle Kinney racing her to the finish mat for third. 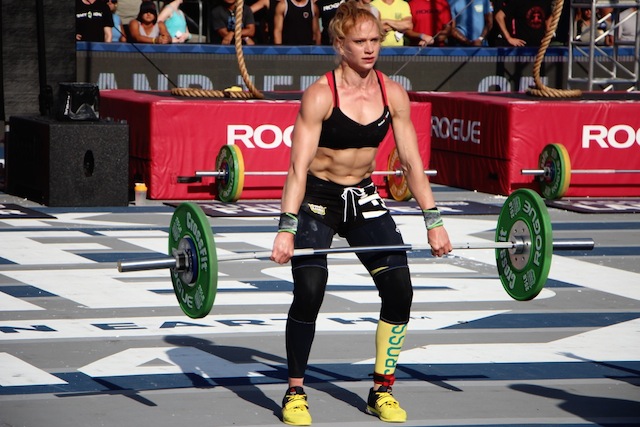 There was to be no stopping Rich Froning.

In what was a very short, sharp event, Froning powered through his rope climbs and pumped out the ultra-heavy overhead squats to march onto the mat for a 19 second victory over second placed Mathew Fraser.

Ben Smith joined them on the mat four seconds later.

He finished tied for 17th going into the final event.

Froning again dominated the competition to take victory in Double Grace to take his total to five first place finishes over the four days.

Jason Khalipa was the only man in the final heat able to come close to Froning to take second.

After a video circulated in the two weeks preceding the Games of Dan Bailey doing Grace unbroken in 1.02, the crowd had high expectations of the Southern Californian and he delivered with a third place finish. 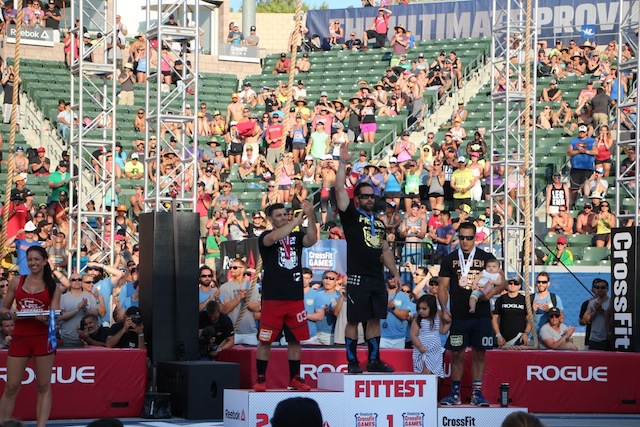 At the end of competition, the results are as follows:

At the start of the final day of competition, just 16 points separated the top five teams.

The stage was set for an epic battle of strength and determination and what followed didn’t disappoint.

The second last event was the Team 50s, which no team was able to finish.

Four teams came within 20 repetitions, but the ask was just too much.

Coming into the final workout, just nine points separated the top three teams with one workout to decide the fittest affiliate in the world.

While Timberwolf CrossFit took first place in the workout, it was CrossFit Invictus who took out the 2014 CrossFit Games Affiliate Cup with a third place finish.

At the end of competition, the top five affiliates in the world are as follows: 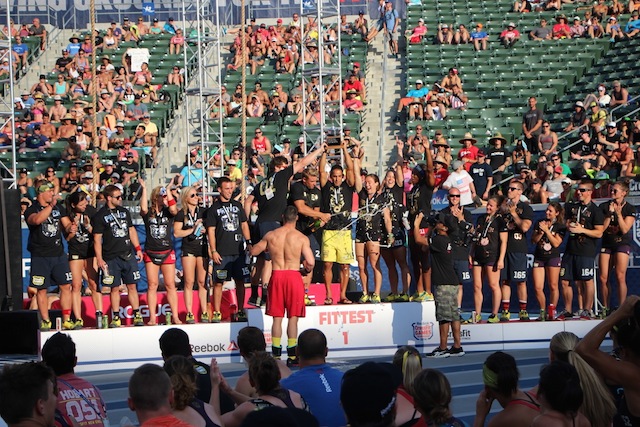