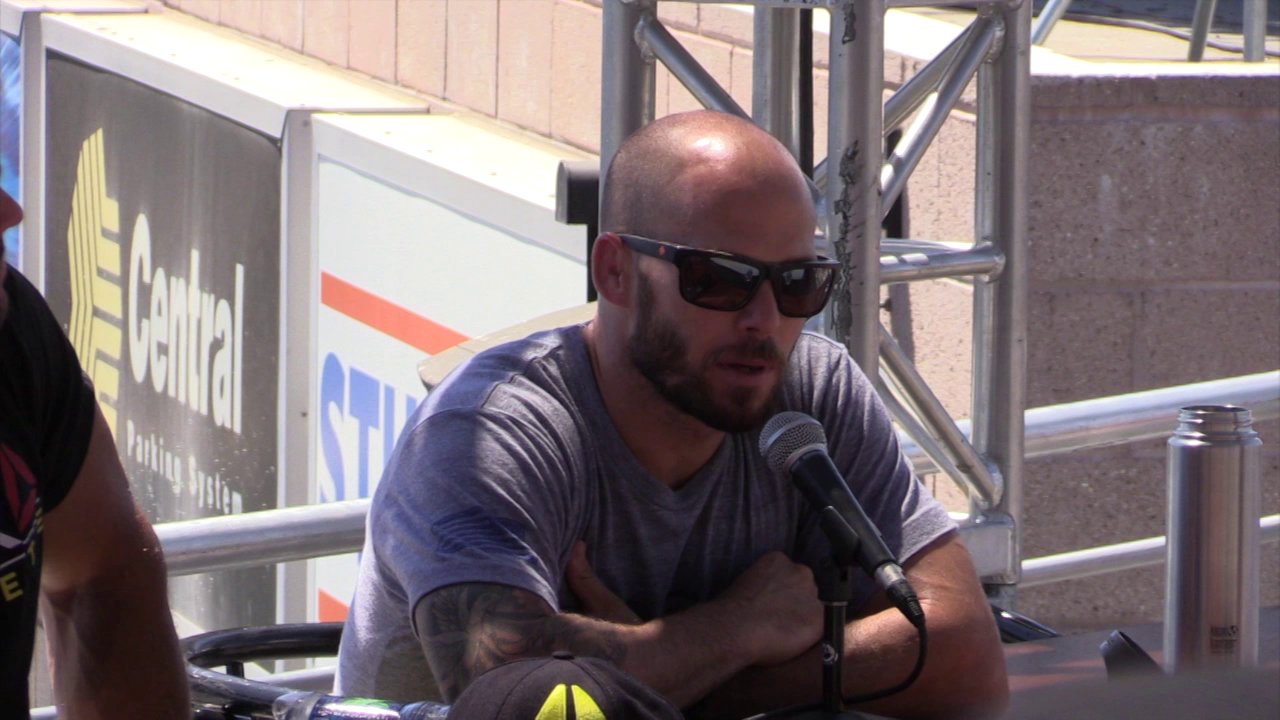 Chris Spealler on His Final Ever CrossFit Games 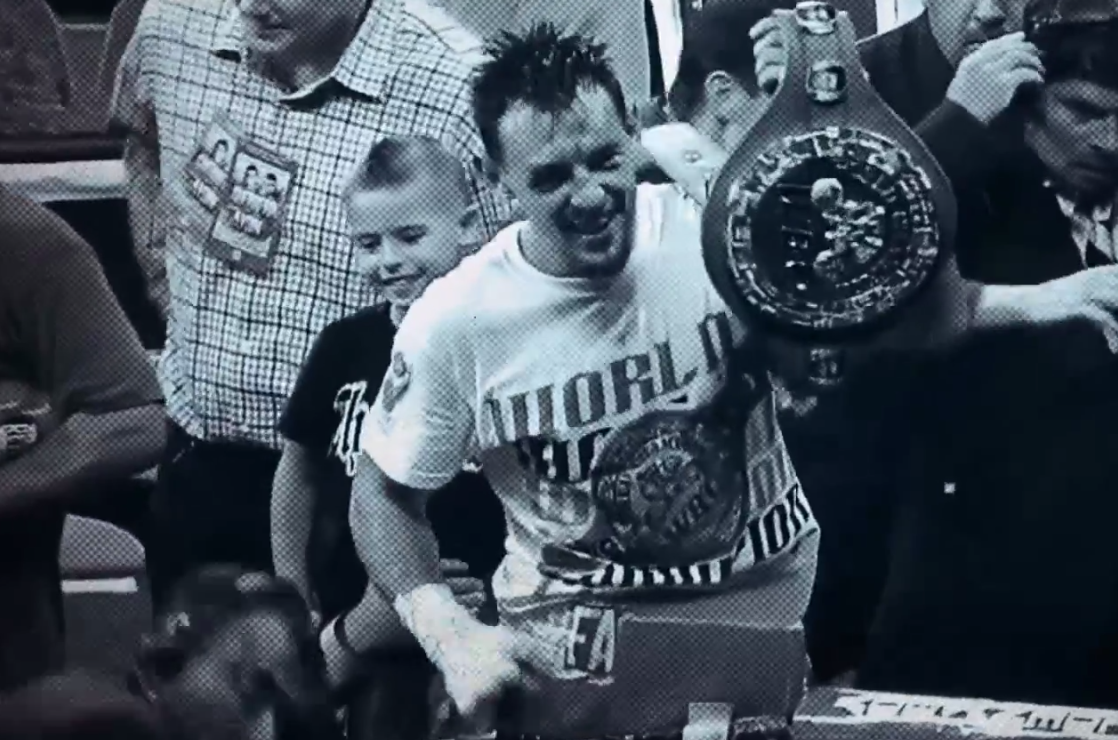 Amanda Allen has won her second consecutive CrossFit Games title in the 40-44 division.

Allen is the first Australian to ever go back-to-back at the Games. She dominated the field in 2014 to win by more than 75 points.

With five first place finishes, Allen racked up the biggest total of any Masters athlete over the three days of competition.

She has previously competed at the CrossFit Games as an individual athlete in 2011 where she placed 19th.

Over the past three years Amanda Allen has competed at the Regional level. She has only narrowly missed qualifying as an individual again this year.

Hear Allen’s thoughts on the competition and her future plans in the video above.