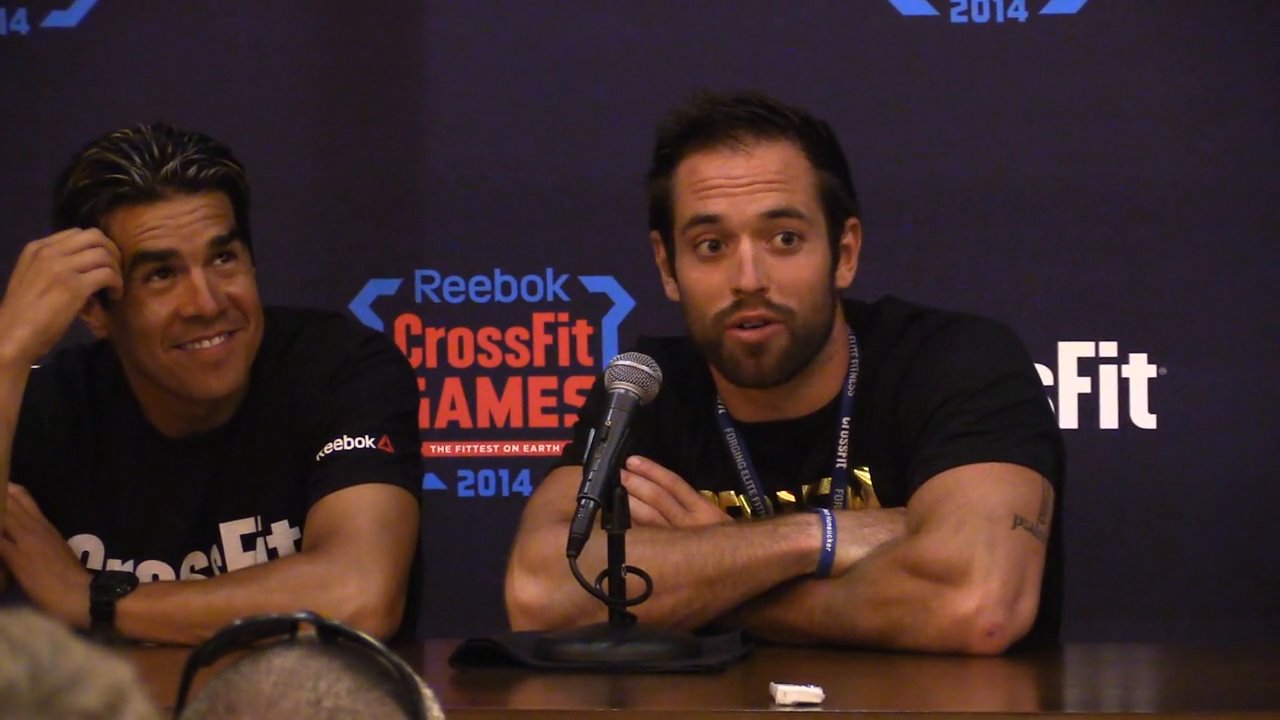 Dave Castro on the Team Competition

Annie Thorisdottir is back! The two time CrossFit Games champion finished second overall in her return to competition at the 2014 CrossFit Games.

Iceland Annie missed last year’s competition after suffering a back injury during the 2013 CrossFit Games Open, however she showed the world this year she is still one of the fittest athletes in the world with a dominant performance over the dour days of competition. In the end, Thorisdottir fell just shy of Camille Leblanc-Bazinet, despite winning two of the last three events on the final day.

Thorisdottir broke down in tears during a press conference shortly after the podium presentation at the StubHub Center. The 2014 CrossFit Games runner-up also spoke about what she did during the year off in 2013, how she found this year’s competition and life outside of CrossFit.

Hear Thoridottir’s thoughts in the video above.