Australian Hero Games: How the exercises were selected 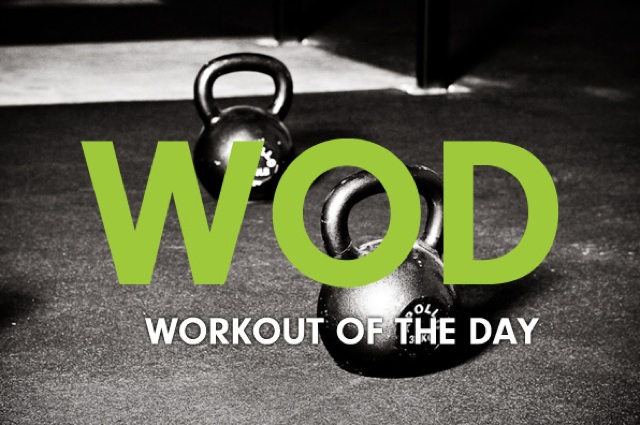 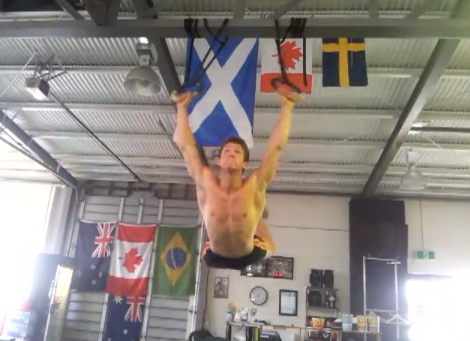 Failure on the Gymnastic Rings

From December 1-8 the Australian Hero Games (AHG) will take place in a variety of locations and numerous gyms across the world.

The AHG aims to raise $75,000 for the Command Welfare Trust. The trust provides initial emergency funding and long-term financial assistance to the families of Australian Special Operations Command members who have been wounded or killed in the line of duty.

The AHG will showcase two workouts. The first is “Wood,” named after 32-year-old Brett Wood an Australian Special Forces Commando who was killed in Afghanistan in May of 2011. Wood died instantly when an insurgent IED exploded on a foot patrol he led in the Kandahar Province.

“Wood” was the first CrossFit Hero WOD to be named after an Australian soldier and was unveiled last year. (You can find more details about “Wood’s” workout here)

The second workout, Gallagher & McDonald is the first time it will debut. Although it is not an official CrossFit Hero WOD, the workout will be done in the duos memory.

Jamie Zimmermann, is the Games Director of the AHG and will be releasing the exact order of the Galagher & McDonald movements on Nov. 17. The WOD movements were submitted by their comrades.

Earlier today, Zimmermann released a detail background about the two men, Mervyn John McDonald and Nathanael John Galagher who the workout is named after. He also provided an explanation why the exercises had been selected for each man. 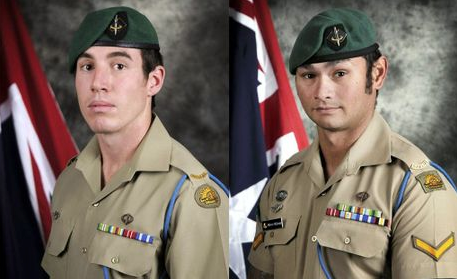 PTE Galagher & LCPL McDonald were serving together with the Special Operations Task Group in Afghanistan when they were tragically killed in a helicopter crash on 30 August, 2012. The Galagher & McDonald workout is named in their honour.

LCPL McDonald was born in Carnarvon, Western Australia in 1982. He joined the Army on 31 May 1999 and was posted to the 1st Battalion, The Royal Australian Regiment (1 RAR). 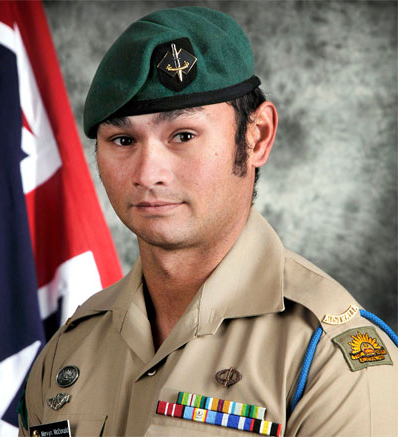 On completion of his Selection and Training Course and Reinforcement Cycle, LCPL McDonald was posted to the then 4th Battalion (Commando), The Royal Australian Regiment, now the 2nd Commando Regiment, in August 2008. LCPL McDonald was on his sixth tour to Afghanistan.

LCPL McDonald was quick witted and brought a positive energy to both his unit comrades and all those who served with him. A dedicated and enthusiastic professional soldier, he was always willing to come forward with ideas and solutions. He was a highly professional soldier, but his quiet nature and humility meant he always deflected credit back on to fellow members of his Company.

LCPL McDonald is survived by his fiancée, his mother and stepfather, and three brothers.

Why the movements were chosen for McDonald

McDonald enjoyed the heavy lifts such as front squats and was known to swing up a kettlebell. Strength was his game. Therefore the front squat & kettlebell swings are for him.

PTE Galagher was born in Wee Waa, New South Wales in 1989. He joined the Army on 22 October 2007 and was posted to the 1st Battalion, The Royal Australian Regiment (1 RAR). 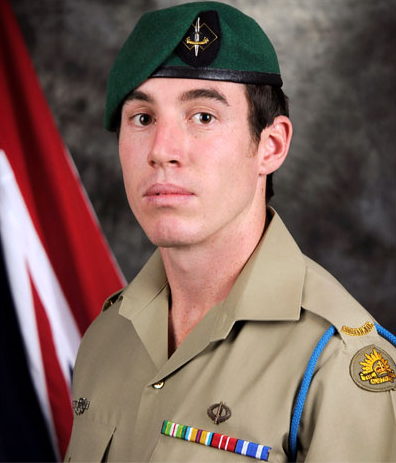 On completion of his Selection and Training Course and Reinforcement Cycle, PTE Galagher was posted to the 2nd Commando Regiment in November 2011. PTE Galagher was on his second tour to Afghanistan.

PTE Galagher always put in 110% in everything he did. He had a ‘can-do’ attitude, always wanting to get the job done and taking everything in his stride. He was an enthusiastic young soldier who was very well respected by his mates from the Regiment.

PTE Galagher is survived by his partner, his parents and sister.

Why the movements were chosen for Galagher

PTE Galagher was a man who loved his metabolic conditioning workouts. He was fast, strong and quick to find a pull up bar for his fitness programming. The pull-ups & 200m run are for him.