Backflips in a CrossFit WOD? 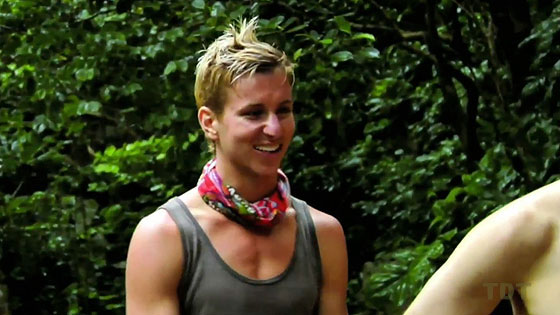 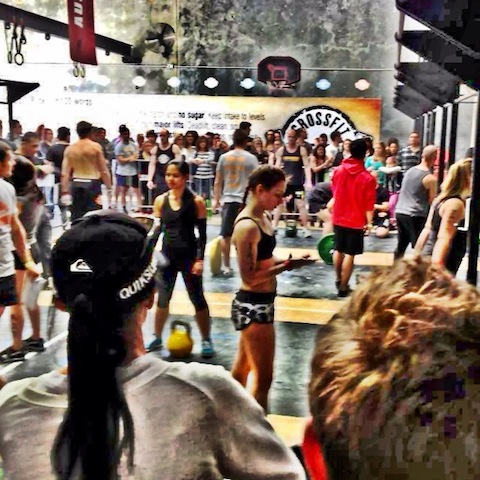 I’ve been doing CrossFit for a number of years now and it’s not very often you come across a workout that includes backflips!

Apart form the Korey Sarvas WOD, there aren’t too many that involve any form of backflips or backtuck burpees.

However, if the 2012 CrossFit Tour is anything to go by, that might be about to change.

During the tour’s stop in Big Sky, Montana last month, Games Director Dave Castro pulled a surprise on 2012 CrossFit Games Champion Rich Froning, and 6th place finisher Dan Bailey, by getting them to take part in a workout challenge that included backflips.

The workout challenge, which was pulled from a hat, was 8 back handsprings and handstand walks with a partner.

Taking on Froning and Bailey were Danielle Hale of CrossFit by Overload and Becca Saran, daughter of CrossFit General Counsel Dale Saran.

Froning didn’t seem too excited by the workout either, trying to avoid it by hiding in his hotel room.

“You can’t make us!” he yelled at Dave Castro from his balcony.

Dan Bailey, on the other hand, was just focused on trying to complete the workout.

In the end, the boys won, again, but they didn’t look so comfortable with the backflips.

So, does this mean we might be seeing a new movement at the 2013 CrossFit Games??? Guess we’ll have to wait and see!

Here’s the video of the workout below: