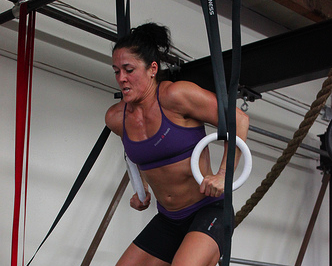 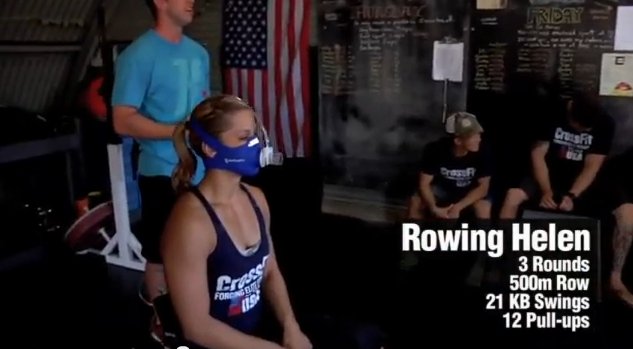 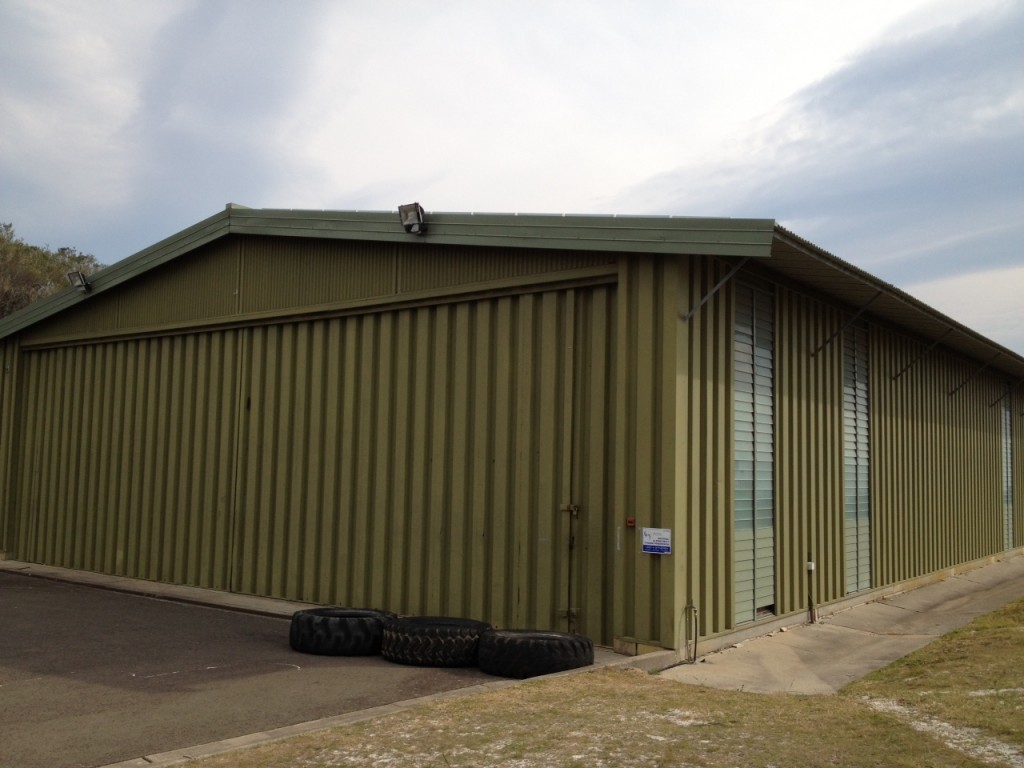 Here’s one for anyone who watches the Australian series of The Biggest Loser.

One of the main training sheds used in the weight-loss series has now been turned into a CrossFit gym!

For the past few years, one of the shows main trainers, Commando Steve Willis, had been using the facility to train his team members.

“Yeah it was actually Commando Steve’s shed in The Biggest Loser, the big 500 square meter shed overlooking the harbour,” one of the gyms owners Andrew Berridge said.

“Its where they filmed The Biggest Loser, and where Steve used to train all his team members.”

But the question now is, where will they film for the next series in 2013?

“Yeah I’m not sure what happens for future seasons,” Berridge said with a laugh.

“If they were going to film it here they wouldn’t have to set up a CrossFit Gym, they can just use ours, that would be the easiest thing to do!” 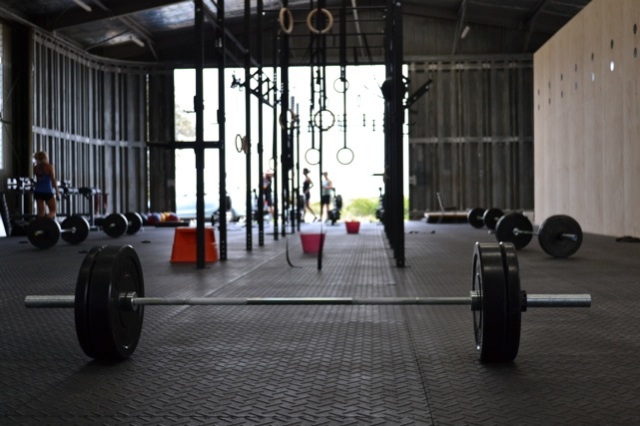