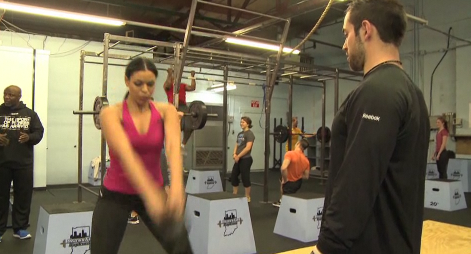 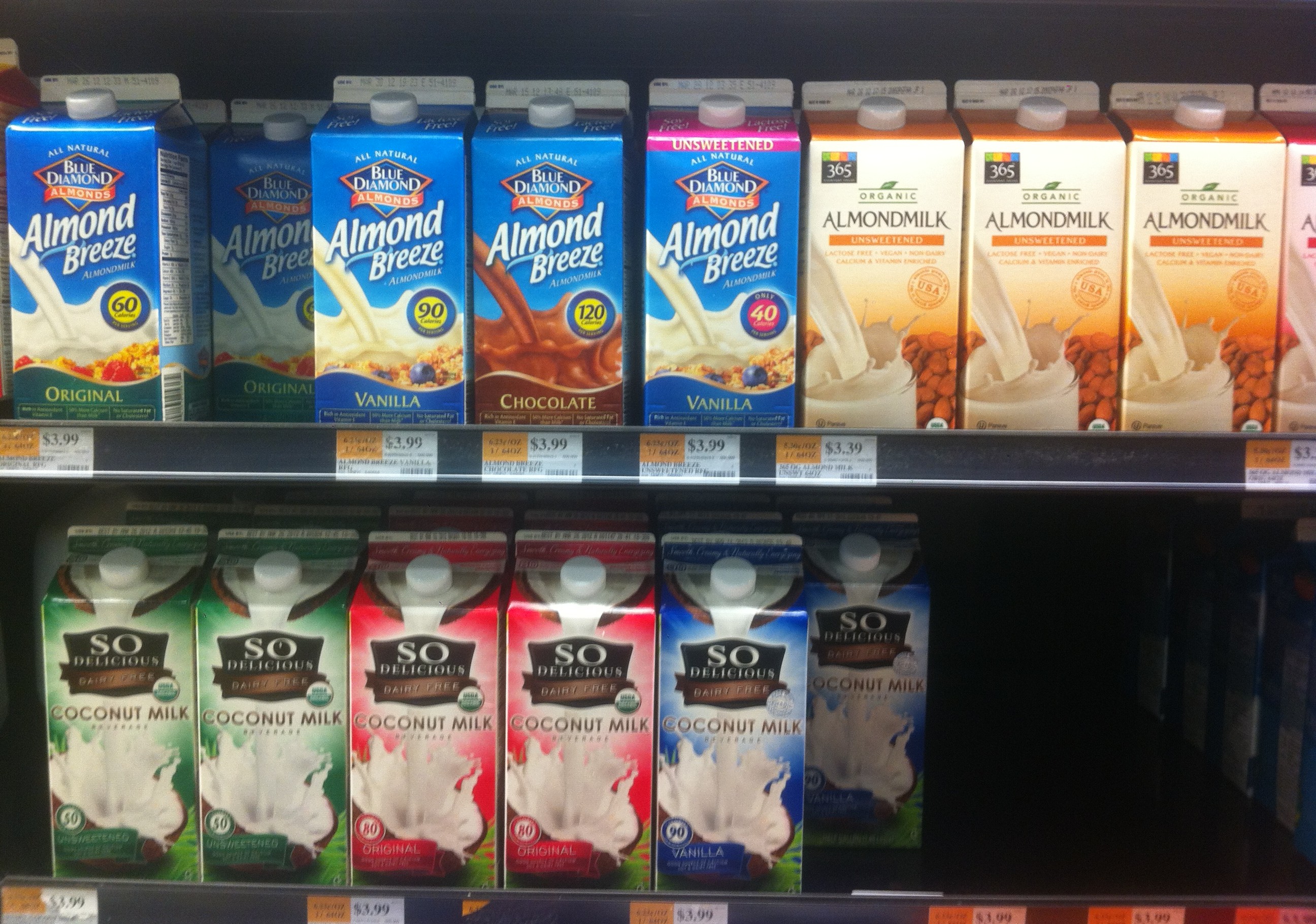 The Benefits of Almond Milk

Celebrity trainer Bob Harper is the latest high profile figure to jump on the CrossFit wagon.

The Biggest Loser star had a chat with Hollywood’s Brick CrossFit this week, where he revealed his love for the sport, calling it “the best eye-opening experience’ he’s ever had in the training world.

A few months ago we wrote small piece on Harper’s initial experiment with the sport, when he performed Fran for the first time, and it seems since then, he’s become even more addicted to CrossFit.

After the interview, Harper then takes on the trainers for their very ‘Brick’ WOD, which consists of handstand push ups, pull ups, kettlebell swings, sit ups and burpees.

His time was just over 12 minutes, and well outside the mark set by the trainers, but nothing to be disgraced about.

Who knows, maybe we’ll see the workout on the next season of The Biggest Loser!