Changes to the 2015 CrossFit Season: What it all Means 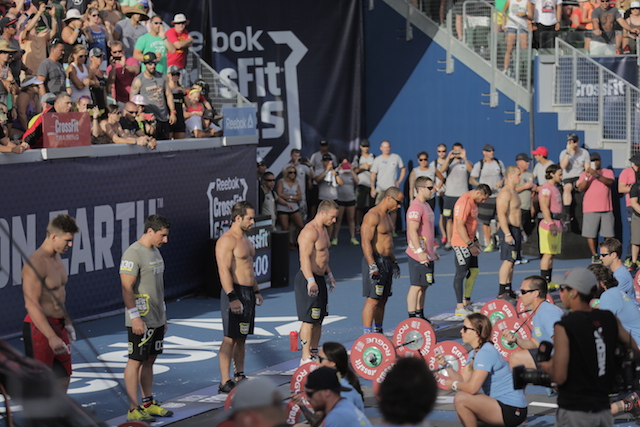 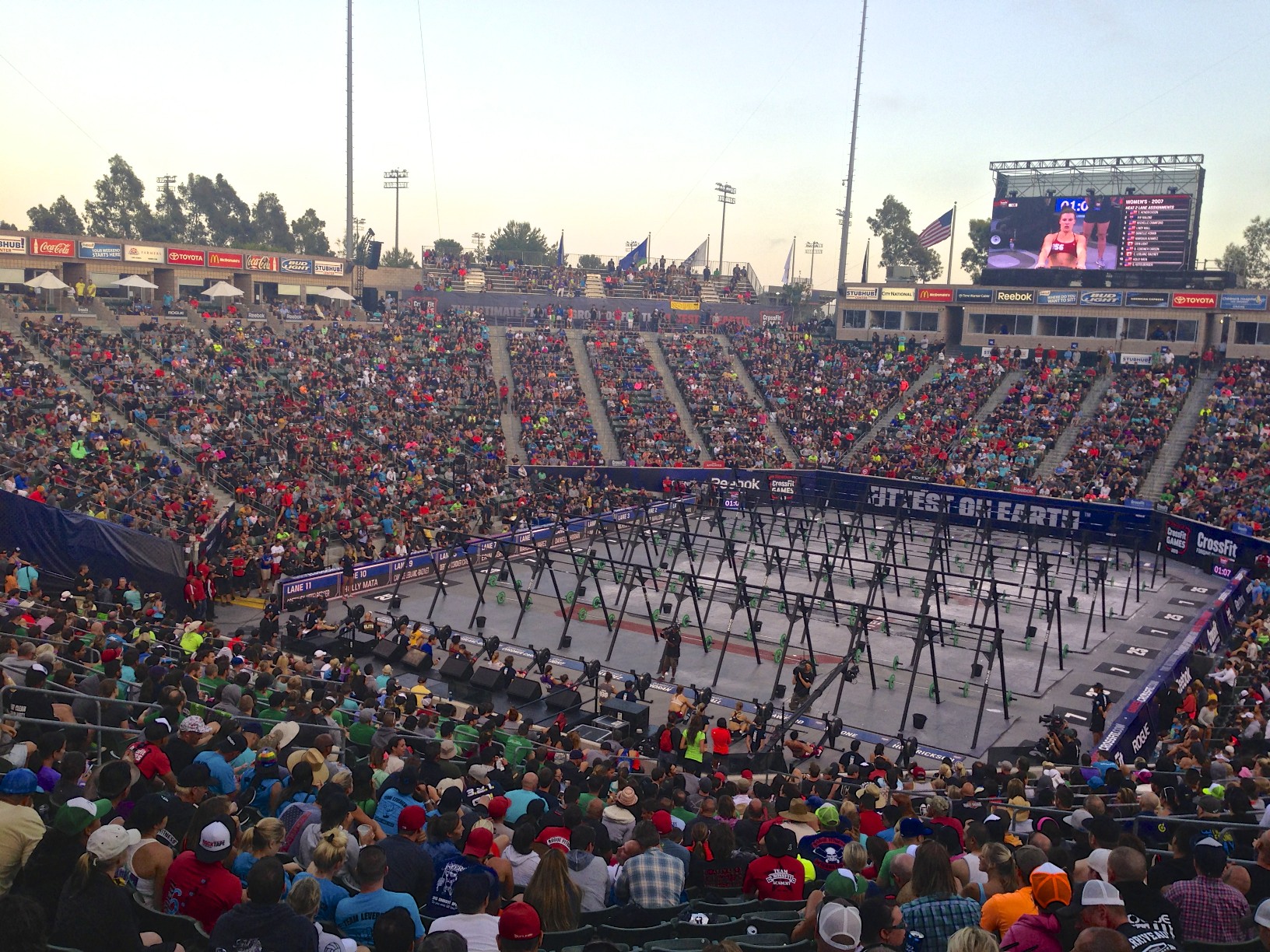 2015 CrossFit Regionals To Be Combined! 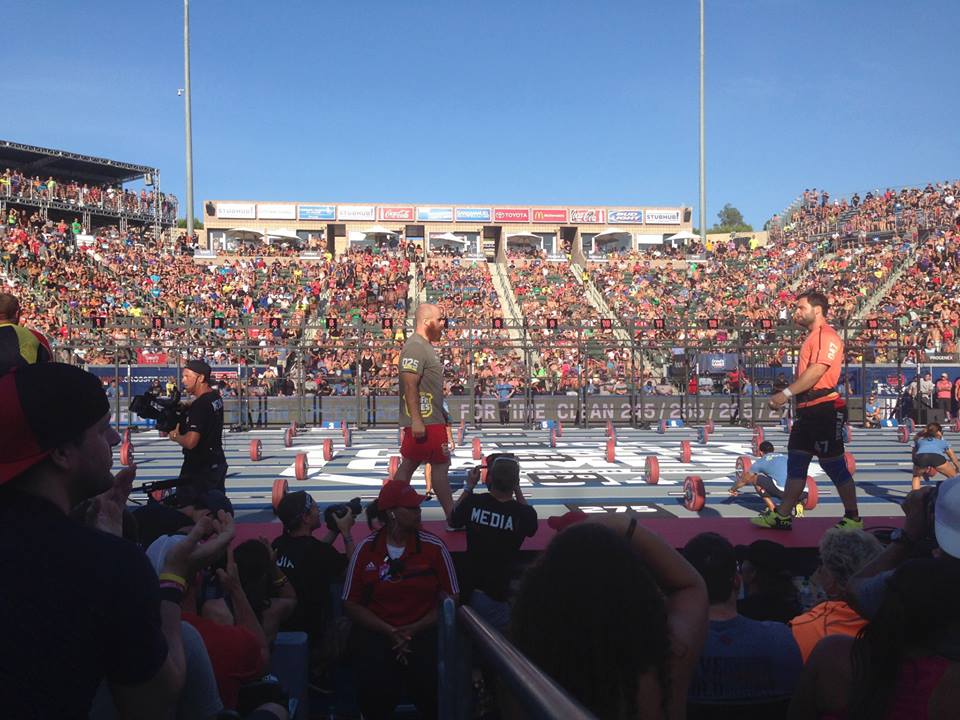 CrossFit Games Director Dave Castro dropped a bombshell at the end of the 2014 CrossFit Invitational recently in November, announcing a number of changes to the 2015 CrossFit Season, including a complete re-vamp of the qualification process for Regional events.

This week HQ made the changes official, releasing the details of the new regional format.

“Expect the unexpected” is what they say in the CrossFit world… so next year’s changes really shouldn’t come as too much of a surprise.

During the 2015 CrossFit Games Open, the 17 regions that have been in place for the past few years will remain the same. That means those who sign up and take part in the Open will be competing in one of the 17 regions depending on their location. An athlete’s placing during the Open wil determine whether or not they qualify for the next stage of the season – the Regionals. It is in the Regional stage where the biggest changes take place. Instead of holding 17 Regional events as they have in the past, CrossFit will now be holding eight Regional events in 2015. Here is a look at how the 17 regionals will combine into eight:

As mentioned earlier, the CrossFit Games Open will remain largely the same in 2015, with athletes competing in 17 different regions. Last year, the top 48 men and women and top 30 teams from each region advanced to the ‘regional stage’ of the season. However, with the merging of regions, it means fewer athletes will qualify for the second stage of the season.  Here’s a look at the number of athletes and teams who wil be able to advance from each region in 2015:

The combinations result in a total of 40 men, 40 women and 30 teams at all regionals except the new South Regional, which will have 50 men, 50 women and 40 teams. 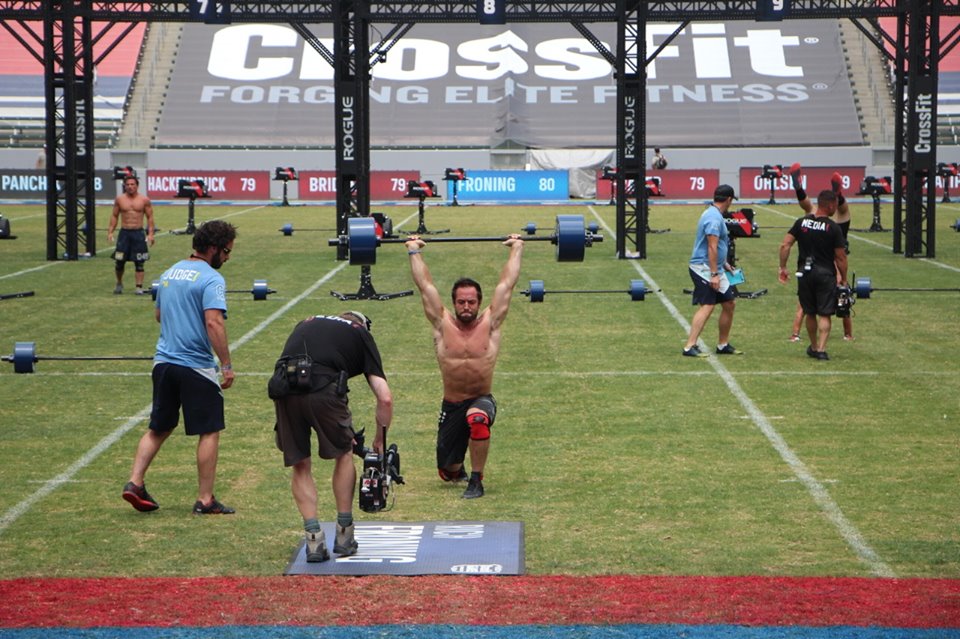 Qualifying for the Games

Just like previous years, each regional event will take place over three days, however, in 2015 a larger number of Games qualifying spots will be up for grabs. In the past the top three male, female and teams in each region (expect Canada West & Canada East – 2, and Latin America, Asia and Africa – 1) qualified for the CrossFit Games. In 2015, that number will be increased to five.

This means, come CrossFit Games time, we should have 40 men, 40 women and 40 teams competing at the StubHub Center in 2015.

What the changes mean

One would argue the newly formed California Region will be the toughest to qualify for the Games through in 2015. In the past NorCal and SoCal each had three qualifying spots for men, women and teams. However in 2015, both regions will be combined with only five spots up for grabs. In 2015 we could very well see the likes of Dan Bailey, Josh Bridges, Neal Maddox, Garret Fisher, Kenneth Leverich, Wes Piatt and Marcus Filly battling it out for those five spots. 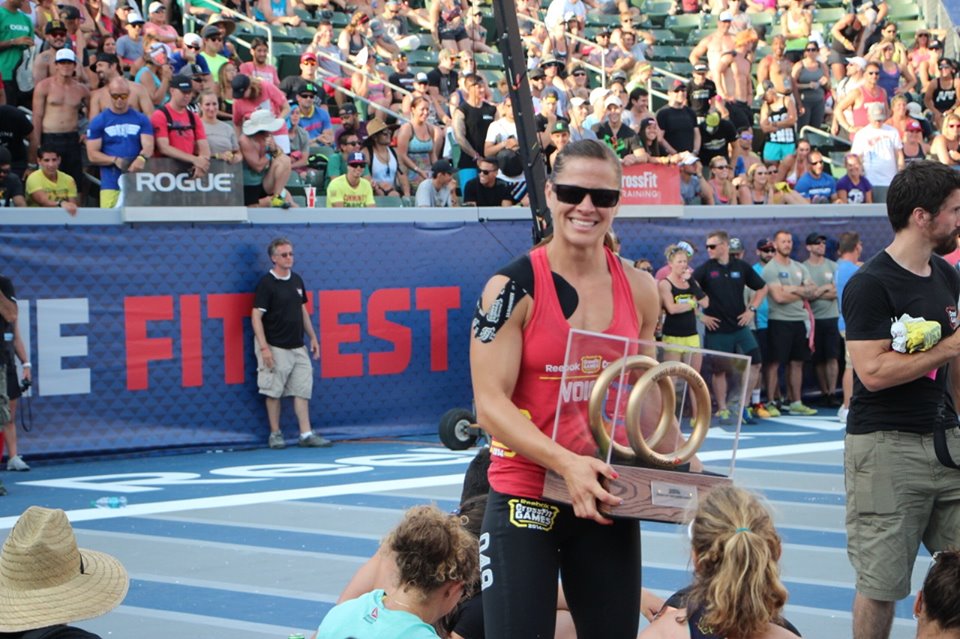 Becca Voigt claiming the Spirit of the Games award in 2014

For the women of California, we could see Valerie Voboril, Rebecca Voigt, Lauren Fisher, Chyna Cho, Alessandra Pichelli, Lindsey Valenzuela and  Jamie Hagiya battling out for the five qiualifcation spots for the Games.

On the flipside, however, some are saying the changes are beneficial for athletes in the Australia Region. In the past Australia has only had three qualifying spots for men, women and teams. Now, having merged with Asia (which only had one automitic qualifying spot in previous years), the newly formed Pacific Regional has five spots up for grabs.

All in all, the changes mean we can expect to see tougher, fiercer and more competitive fields at each of the eight Regional events in 2015, which will be great for the sport.

There is no doubt, the stacked fields at Regionals, and the added competition will bring more excitement for the crowds and viewers watching and is another positive step in the evolution of the sport. 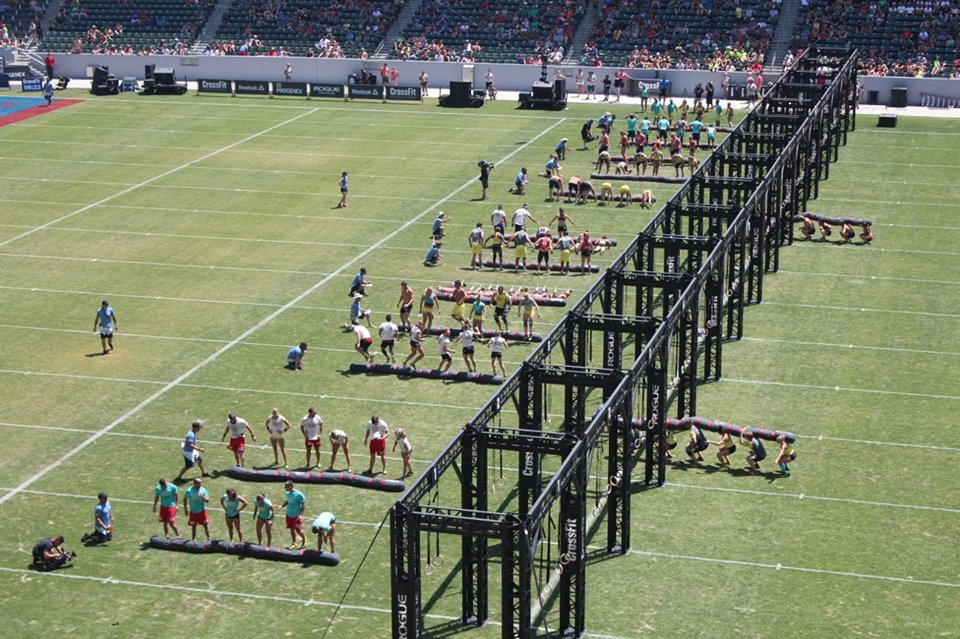 Other changes to the 2015 CrossFit Season

For the first time ever, scaled versions of the Open workouts will be available for athletes across the globe. Those who enter the Open in 2015 will be able to choose the programming that best matches thier ability.

Athletes who scale a workout will be removed from contention from regionals and the Masters Qualifier. Since team scores are calculated based on total reps and total time for the best six scores from the team, scaled workouts will not count toward the team division either.

Another first in 2015 will be the new ‘Teenage Division’. The division is open for athletes who are between 14 and 17 years old as of the close of score submissions for Open Workout 15.1. The teens will perform a different version of the Open workout than the adult male and female competitors with the winners of the teenage division will be crowned after the fifth and final week of the Open.

Teenagers will be automatically entered into the Teenage Division, so if you are 14-17 and want to be in the running for regionals as a team or individual competitor, you will have to change your division by emailing support@crossfitgames.com before the end of score submissions for Open Workout 15.1.

While we have had Regional champions in the past, 2015 will see the crowning of state and country champions. Next year HQ will also use the Open to find the fittst in each county and U.S., Australian, and Canadian state or province.