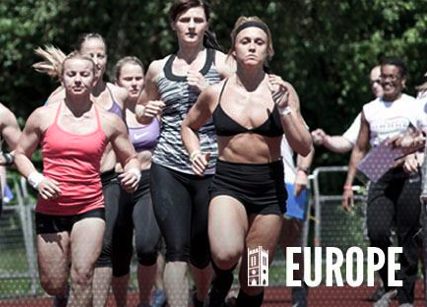 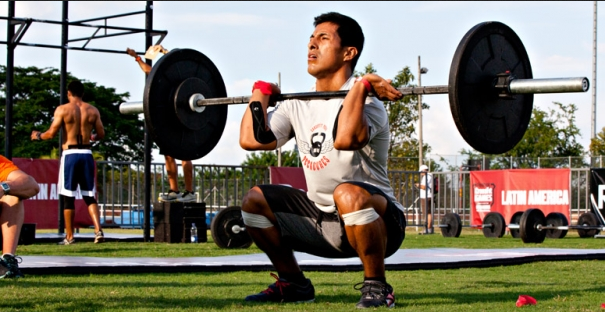 Another big name has registered for the 2013 CrossFit Open, with six-time Games competitor Chris Spealler signing up.

The CrossFit veteran will take part in yet another CrossFit season, despite announcing last year he was retiring from the sport.

In the lead up to the 2012 CrossFit Games, Spealler announced that he would retire from the sport after the after the event in Carson, California.

Spealler, who is the only athlete to have competed at every single CrossFit Games, said the timing was right for him to focus on other aspects of his life, and that he would draw the curtains on one of the most decorated careers in the sport.

However, it seems much of the CrossFit community aren’t buying Spealler’s announcement.

In a recent interview with The Rx Review, last year’s runner-up at the CrossFit Games, Matt Chan said he was confident Spealler will compete in 2013, while a recent CrossFit poll found that 80% of think he’ll go around for one more year.

At this stage Spealler has only signed up for the 2013 CrossFit Open, meaning there is no guarantee he will take part in the Regionals should qualify. However, his registration means the door is open for a return should he change his retirement plan.

In his updated bio on the 2013 CrossFit Open leaderboard, Spealler writes:

Spealler’s registration comes a week after 2012 Games runner-up Julie Foucher signed up for the Open. Foucher also announced last year that she’d be taking a break from the sport in 2013.

With the 2013 CrossFit Open starting March 6, it will be good to see Chris Spealler’s name return to the online leaderboard.

Do you think Chris Spealler will compete at the 2013 CrossFit Regionals? Let us know your thoughts in the comment section below: