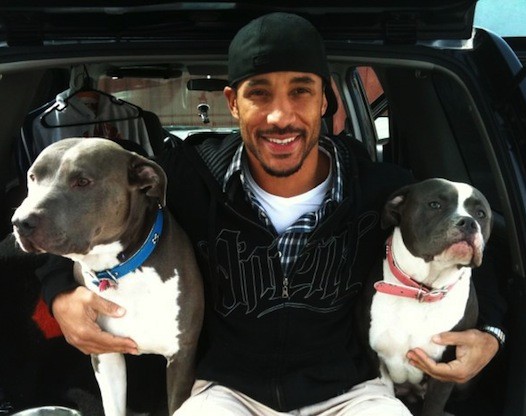 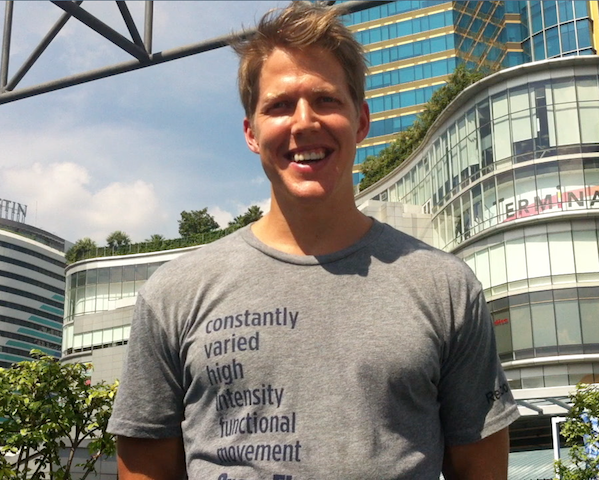 When it comes to top CrossFit athletes in Australia, there aren’t too many names bigger than Rob Forte.

In recent years, Forte has won a Regional title, competed in two CrossFit Games, and opened one of the few Reebok CrossFit gyms in Australia.

In 2010, and with only a few months of CrossFit experience behind him, Forte competed in his first Regional competition, where he finished 18th overall.

A year later Forte finished 3rd in the Australian Regionals to qualify for his first ever CrossFit Games.

In his first appearance at the Home Depot Center, the 27 year old from Frankston, Victoria, finished 30th overall.

The next year in 2012, Forte went one better finishing second in the Australia Regional. In doing so he booking another flight to Carson, California for his second straight CrossFit Games appearance.

In between all his competing and training, Forte has also established on of the best CrossFit gyms in Australia, in Reebok CrossFit Frankston.

We recently caught up with the dual Games competitor to check out his box in detail.

In the second installment of our CrossFit Box Tour series, we visit Rob Forte’s CrossFit box, Reebok CrossFit Frankston. The affiliate is situated in the Victorian suburb of Carrum Downs, Australia.

You can watch the full CrossFit Box Tour video tour above.

Make sure you don’t miss another Box Tour, News Wrap, Interview or Review. Drop your email address into the box below.