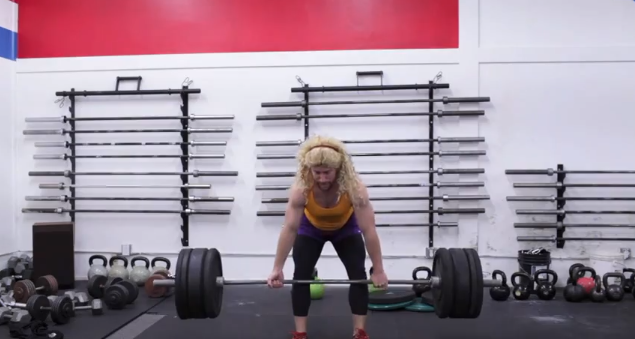 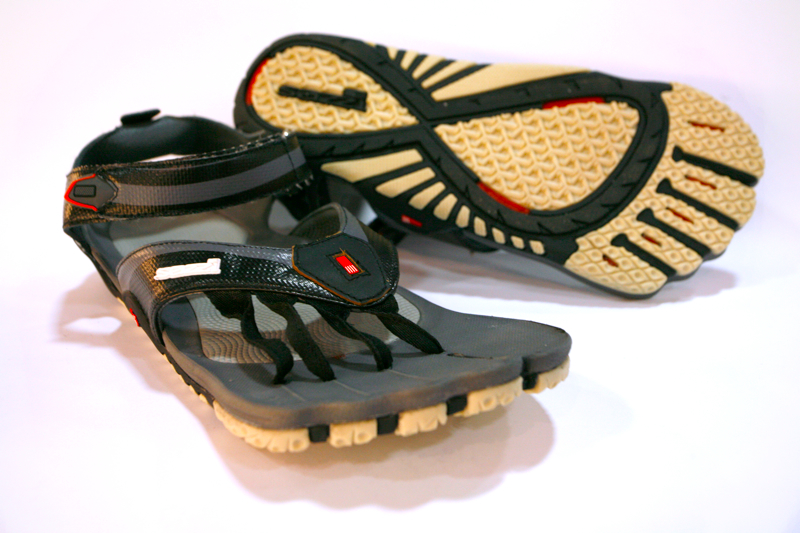 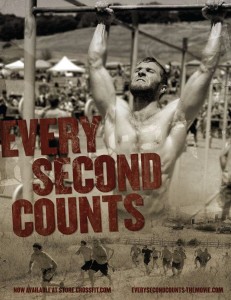 With the 2012 Reebok CrossFit Games now in full swing, I thought I’d take the opportunity to rewind the clock to the 2008 event, when there was no major sponsor, no world-wide publicity, and most of all no quarter of a million dollar prize money up for grabs.

Every Second Counts is a documentary taking an inside look at the CrossFit community, and in particular the lead up to the 2008 CrossFit Games. Produced by Greg Glassman, Lauren Glassman and Dave Castro, the film follows the journey of five athletes as they fight to be named the fittest person on earth.

Josh Everett, James Fitzgerald, Dutch Lowy and Matt Murski and former NFL player John Welbourn are all chronicled in the film much the same way Arnold Swarzanegger was in Pumping Iron. The documentary shows us the personal training routines from each athlete, the dedication they put into the sport, and the mind games they play on other competitors.

The 2008 CrossFIt Games was eventually won by Jason Khalipa but the end of the documentary shows just how dramatic the finish was, and how much the title of being the fittest person on earth means to those who compete.

If you’re interested in finding out more about the film you can click here, or just check out the trailer below: