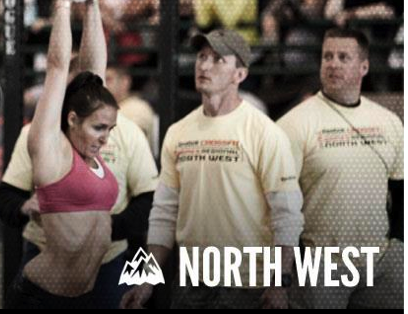 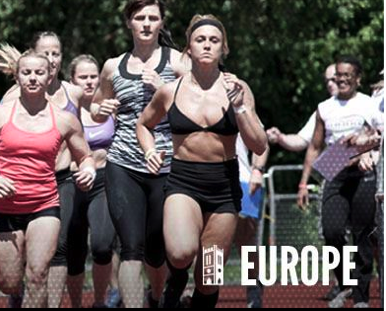 Six more individual athletes and three more teams have booked spots at the Home Depot Center in July, after the North East CrossFit Regionals wrapped up this weekend.

It was a close finish in the men’s division, but in the end it was Austin Malleolo who was crowned Regional champion for a second straight year. His first place finish in Event 6 saw him leapfrog Daniel Tyminski, who finished one point behind in second place.

The big mover of the day was Spencer Hendel, who won the snatch ladder with a whopping 265 pounds, and finished third in the final workout to secure the final qualifying spot.

It was also a tight finish in the women’s field with crowd favourite Jenny Davis taking out the title. She finished five points ahead of Alicia Gomes who won the final event to overtake Jessa Lemoine third spot.

Emily Friedman, who was tipped by many to win the region, finished a disappointing 6th overall, failing to qualify.

CFNE Team A was the standout team, winning the final four events to finish on top of the leaderboard. CrossFit Southie and Champlain Valley CrossFit round out the top three.

Here’s how the final leaderboards stand at the end of the North East CrossFit Regionals: 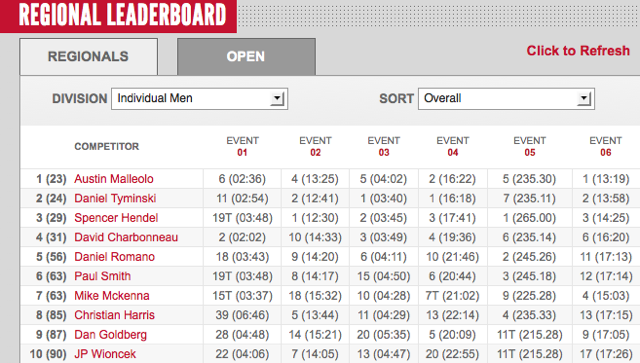 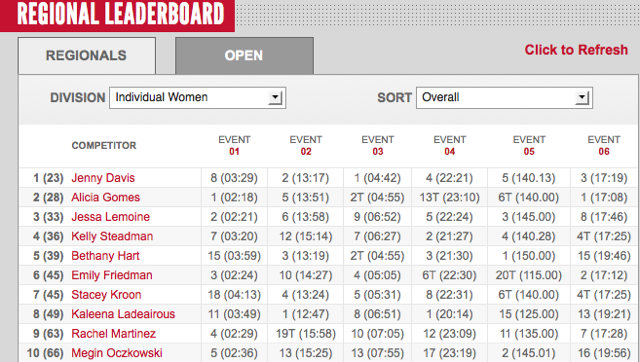 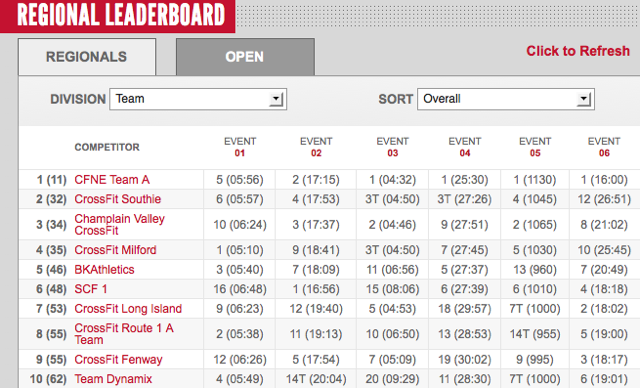