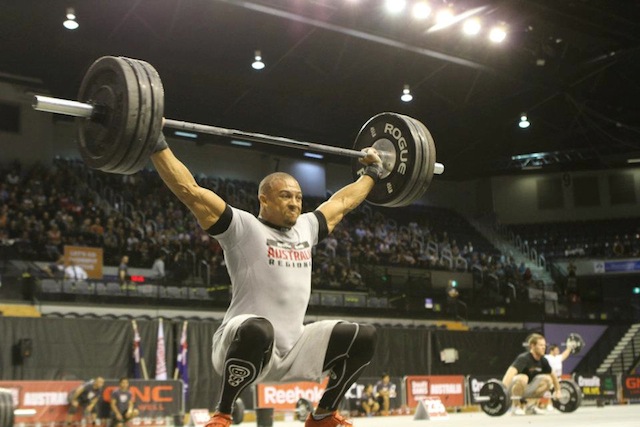 CrossFit Australia Regionals: Through the Eyes of a Physio 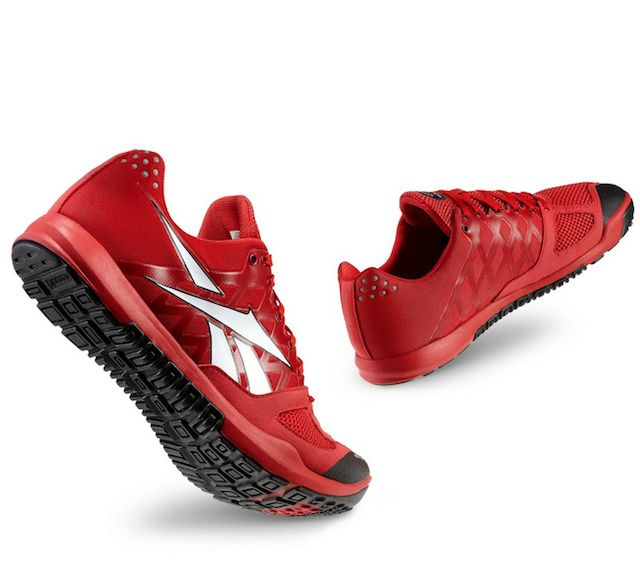 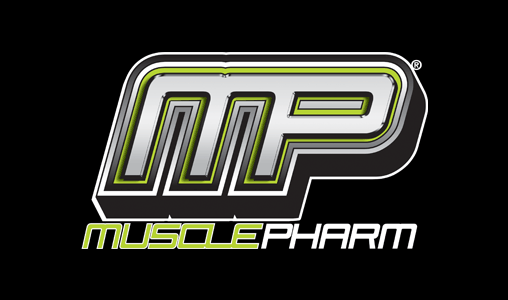 The supplement company have a number of high profile athletes on their books, including NFL star Michael Vick, Major League Baseball phenom Bryce Harper. It was only months ago the company became the official supplement supplier of the UFC (in the U.S and Canada) and now they have added the 2010 Champ to the team.

Holmberg made the announcement on his Facebook page, where he posted:

“Its official!! So pumped to announce my new supplement sponsor MUSCLEPHARM! In CrossFit, performance and recovery is key and these guys at MP have it all!!”

MusclePharm have been keen to move into the CrossFit market after seeing the growth potential over the past few years, and Holmberg’s signing could very well be of many for the up and coming brand.

In recent times we have seen the supplement brand sponsor one of the workouts in the CrossFit Open. It can only mean big things for the sport as more mainstream companies realise the potential marketing ability of big name CrossFit athletes.