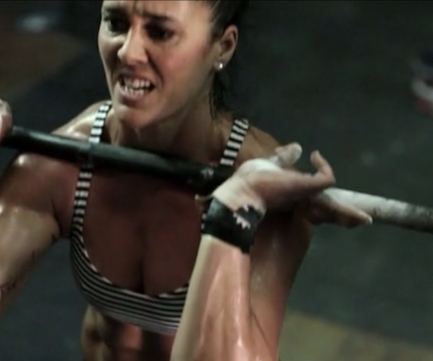 Poll: Your Favourite Workout in the 2013 CrossFit Open 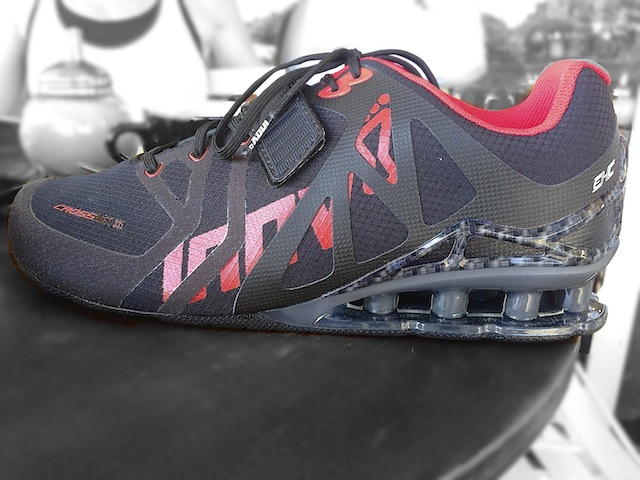 We recently posted photos of the new Inov-8 weightlifting shoes that has been eagerly anticipated by the thousands of Inov-8 devotees around the world, which at the time was called the CrossLift 315.

That post drew tremendous interest and with it countless questions. So we spoke to the Australian distributor and they were able to answer some of the more common questions below.

1. The CrossLift is being released the FastLift 335 for men and 315 for women. As with all Inov-8 the number references the weight of the shoe in size 9 for mens and size 7 for women’s.
2. It’s being called the FastLift to better distinguish the shoe as a lifting shoe that can be used for XF and not a pure CrossFit lifting shoe.
3. The ETA for Australia is the end of July.
4. It has a 16.5mm heel pitch and meets all Olympic lifting shoe standards. At 16.5mm it sits below the highest allowable pitch making it more of an all rounder.
5. It’s flexibility sits between the Reebok Oly and the Nike Romelos 2.
6. It’s fit is natural which offers a wider toe box to allow toe spread while lifting the heavy shit.
7. The FastLift was built in consultation with Casey Burgener USA representative Lifter, the son of the Weightlifting Coach Mike Burgener at the initial design/concept stage.
Related ItemsREVIEWS