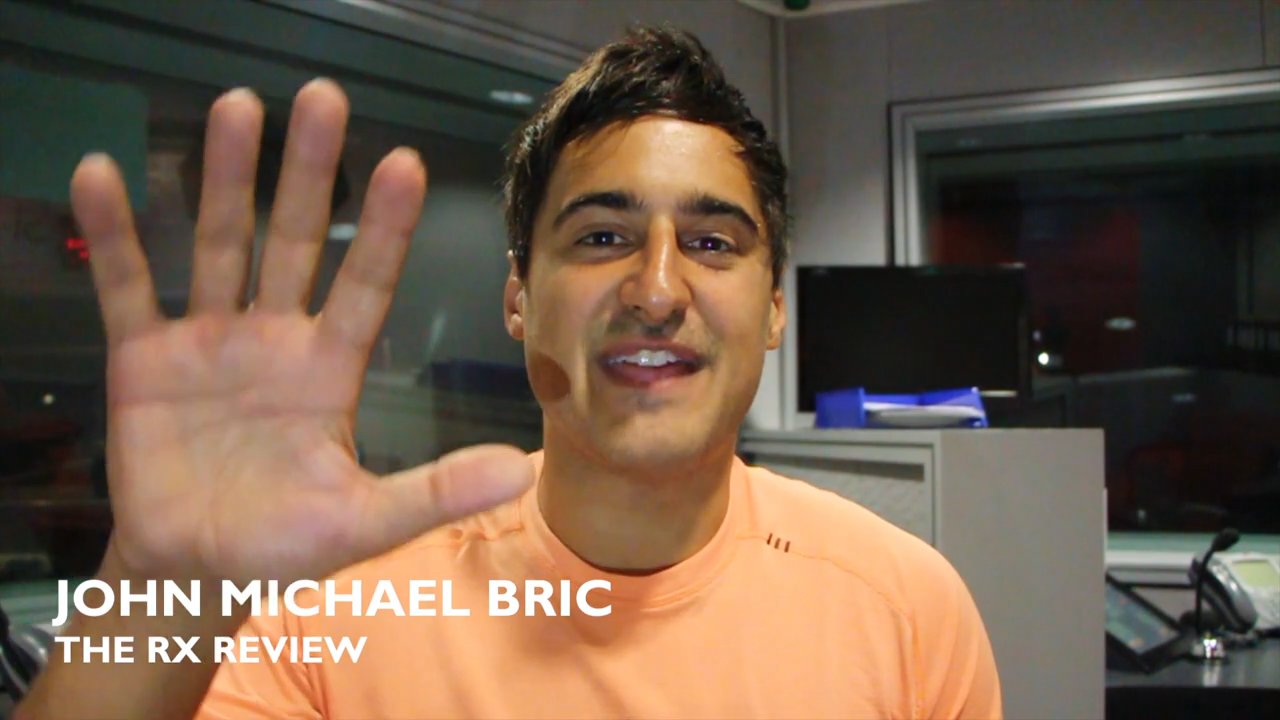 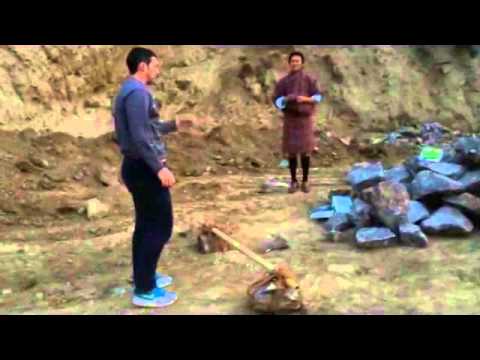 At the end of the 2014 CrossFit Open, Kara Webb finished in 69th place worldwide and third in the Australia Region. However, her performance over the five weeks were more impressive than her overall placing suggests.

Had she performed better in the deadlift/box-jump AMRAP during the third week of the Open, Webb could have claimed victory in the Women’s Division.

Had she completed 181 reps or better on 14.3, she would have taken at least 18th place worldwide and beaten eventual champion Sam Briggs in the overall standings. Instead, she got 149 reps in the couplet.

Either way, Kara Webb is showing promising form heading into the 2014 Australia Regional and will once again be one of the athletes to beat when the three-day Event takes place in May.

We caught up with the dual Regional Champion on the eve of the 2014 CrossFit Open to talk about her goals for this year, what she’s learned from previous performances at the CrossFit Games, and whether she thinks she has what it takes to be crowned the ‘Fittest Woman on Earth’.

You can check out the full interview with Kara Webb in the video above.