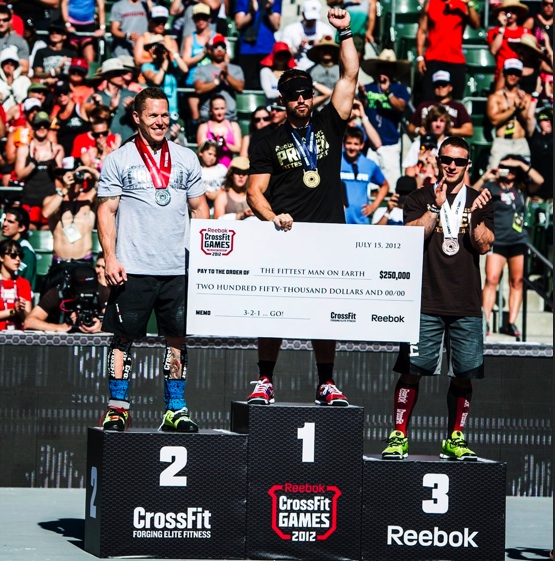 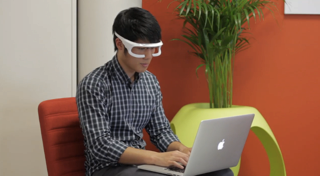 Jacinto Bonilla is proof age really is just a number.

Bonilla is a 73 year old CrossFitter who picked up the sport just under 6 years ago.

In 2008 he competed at the CrossFit Games as an individual. This year Jacinto Bonilla finished 17th in the world in the Masters 60+ division as the oldest competitor at the 2012 Reebok CrossFit Games.

The above video is one of the many episodes from a new CrossFit series called AMRAP.

The 6 minute clip gives us a closer look at one of the most inspiring stories in the CrossFit community.

While there are plenty of top class athletes in their 40s, like Cheryl Brost and Amanda Allen, it’s not everyday we come across someone like Jacinto Bonilla, who is still breaking PRs in his 70s!

To make his journey even more inspiring, Bonilla is also a cancer survivor. In 2008, he had to have his prostate removed. However, with his positive attitude and willingness to fight, he won the battle.

If you ever feel like you’re getting too old for CrossFit, make sure you watch this video.