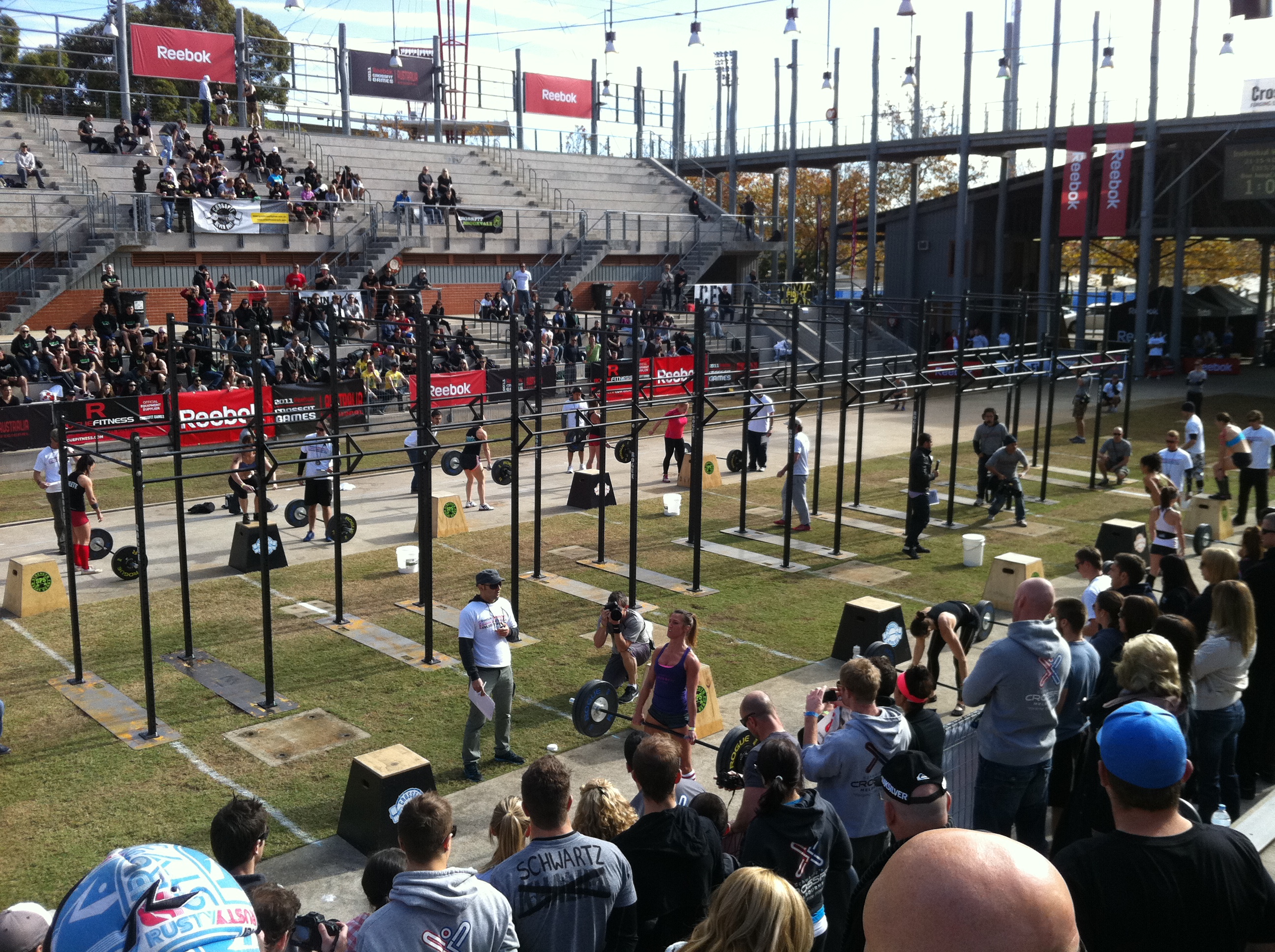 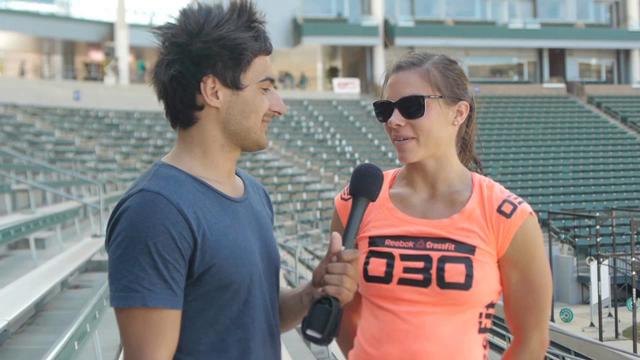 Despite saying she’ll be taking a 12 month break from the sport this year, Julie Foucher has registered for the 2013 CrossFit Open.

The 2012 CrossFit Games runner-up dropped a bombshell on the CrossFit community last year when she revealed she will not be competing in 2013, to spend more time on her medical studies.

However, when registration for this year’s CrossFit Open went live last week, Foucher was one of the first people to sign up.

While we don’t expect Foucher to be competing further than the Open in 2013, there is now a possibility for her to return to the Regionals later this year, if she places well enough in the Open.

With the Open starting March 6, it will be good to see Julie Fucher’s name return to the online leaderboard.

At this stage, six-time Games competitor Chris Spealler is yet to register for the 2013 CrossFit Open, after announcing last year he would also be retiring from the sport.

Do you think Julie Foucher will compete at the 2013 CrossFit Regionals? Let us know your thoughts in the comment section below: