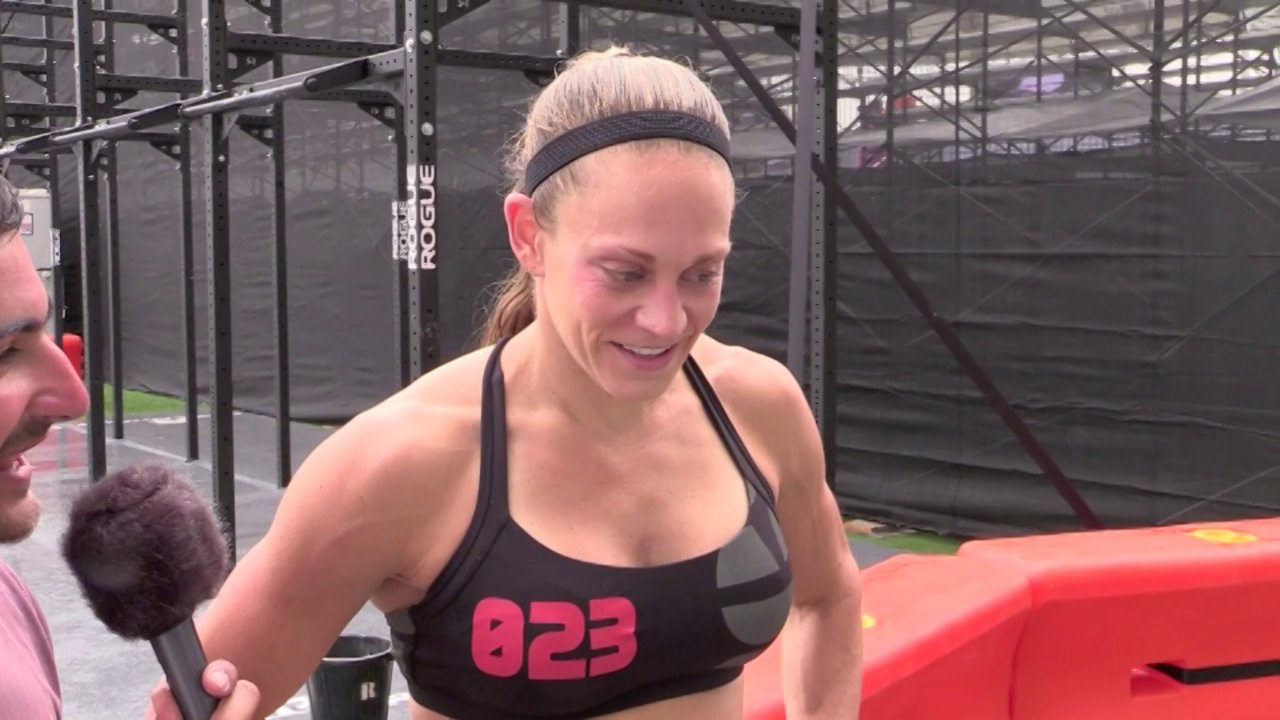 2010 Games Champion Kristan Clever has revealed she’s battling yet another injury just 24 hours before Day 2 of the 2013 CrossFit Games.

At an official press conference in LA today, Clever told the media she isn’t only trying to overcome a shoulder injury she suffered during the Regionals, but that she’s also dealing with an ankle problem!

Clever revealed she sprained her ankle on Sunday and admitted she probably ‘wouldn’t be doing the best’ on Friday.

It seems her recent injury may have also had an impact on her performance during the first three Events on Day 1 on Wednesday, with Clever now in 37th place overall.

You can check out footage from the press conference in the video above.