Mikko Salo and Josh Bridges out of the CrossFit Games 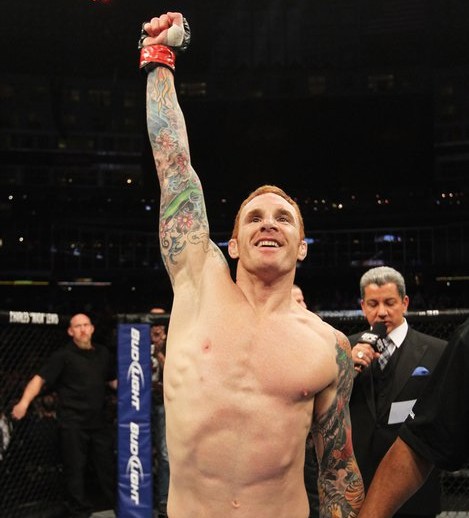 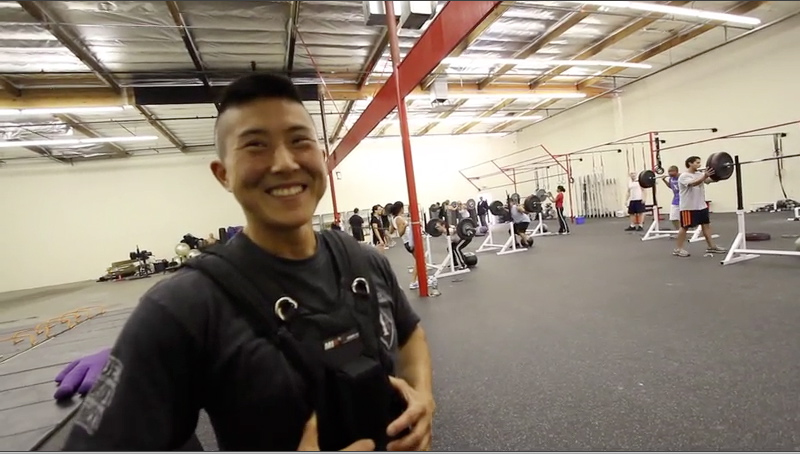 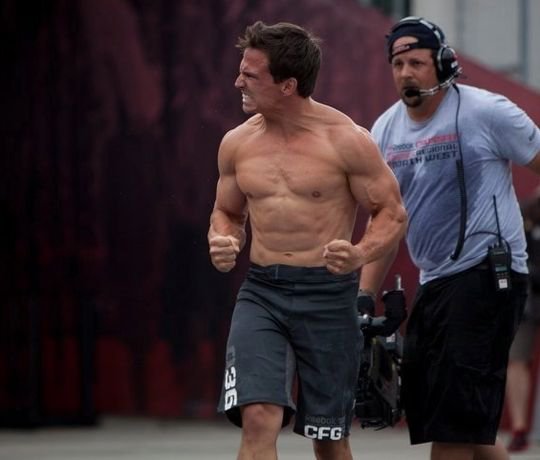 Josh Bridges out of the 2012 CrossFit Games

You might have noticed a few big names missing from the 2012 CrossFit Games leaderboard after week one of the open. Unfortunately last years runner up Josh Bridges and 2009 winner Mikko Salo are not competing in this years event.

Bridges coach CJ Martin has confirmed the 2011 second place getter is unable to participate due to his service obligations for the US Navy and says the 28 year old is now targeting the 2013 Games.

It’s a real blow for Bridges, who had been posting some very impressive numbers over the past few months, including shaving more than a minute of his personal best in the 2007 Games Hopper WOD.

He also completed the first WOD unofficially, scoring 150 reps, so it’s fair to say he’d be well up there this time around.

Mikko Salo, on the other hand, has been ruled out due to an injury. We got in touch with his box in Finland, CrosFit Pori, to find out more and were told the 2009 champion is recovering from a knee operation and will not be competing in any capacity in the Games Open.

Salo is widely regarded as one of the toughest competitors in CrossFit history and many were tipping him to be back on the podium in 2012.

I have little doubt Salo would have been one of the top performers in WOD 12.1, especially after pulling out 1000 burpees in 82 minutes during one of his WOD’s in Finland.

“last training in December I felt pain in my left knee and came back to Finland, it turned out that knee is in pretty bad situation,” Salo said.

“I had surgery 28th December, I can’t do running or jumping, so not compete this year and make sure knee will heal as well as possible.”

The two omissions however will be good news for some competitors, opening up a spot in the So Cal region and the Europe region.