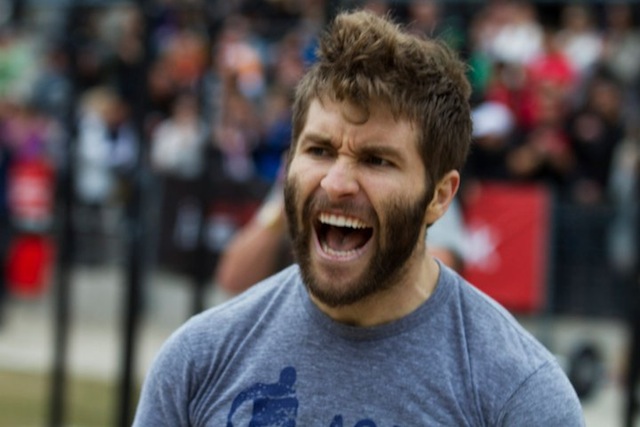 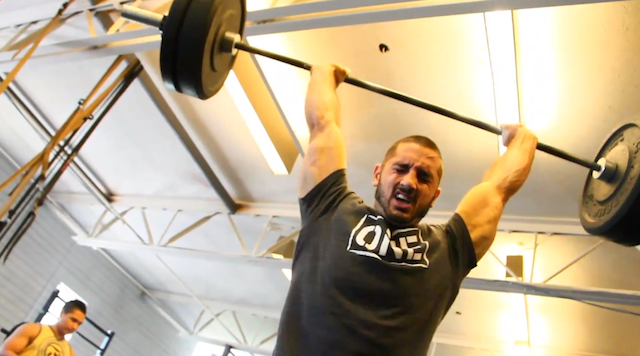 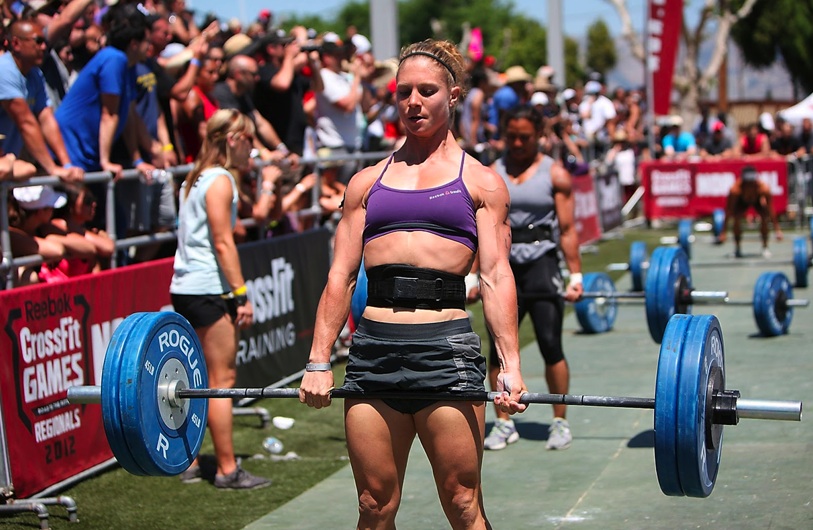 Despite picking up CrossFit late in 2010, Jenny LaBaw needed little time to make a name for herself in the community. After finishing 2nd in the NorCal Regionals in 2011, LaBaw went on to finish 6th overall in the CrossFit Games that year.

In 2012, the 30 year old went one better, winning the Regional title in the NorCal division. She was also on track for another top ten finish when an injury forced her to pull out of the 2012 CrossFit Games on Day 3.

With the 2013 CrossFit Open just around the corner, Jenny LaBaw is ready to begin yet another CrossFit season.

“New years resolutions aren’t really my thing, but always trying to improve myself is. So, right now (which just happens to be the start of a new year…thus my new years resolution) I’m focusing on trying to find more balance in my life. Train smarter, listen to my body and mind, get back to some of my old hobbies, discover new hobbies, make more time for family and friends…and remember to smile every chance I get.”