How to Cook Paleo Porridge 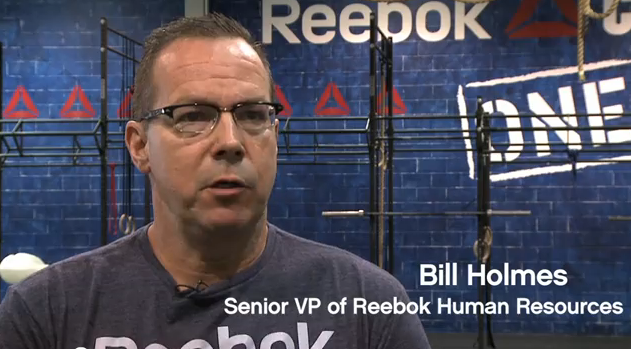 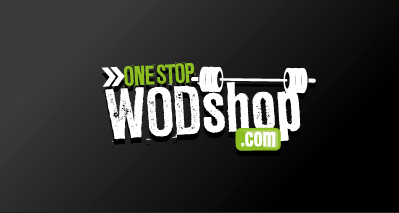 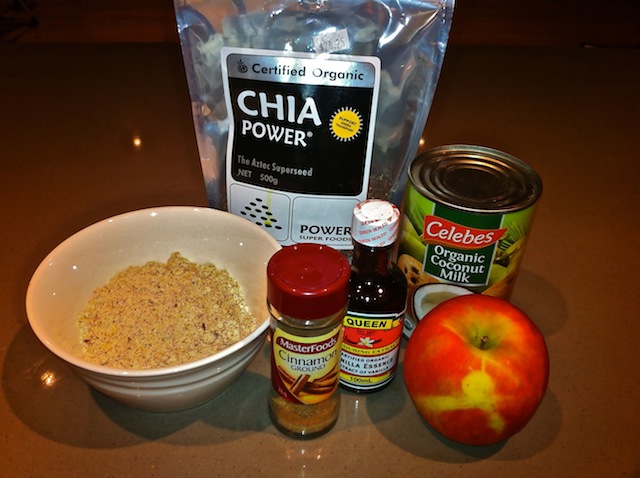 It’s winter now in the Southern Hemisphere, and its getting cold. Ok granted it never gets quite “Minnesota cold,” but nonetheless it is no longer warm in the morning. So in winter I always think about a nice, warm breakfast to help push me out of bed in the morning. 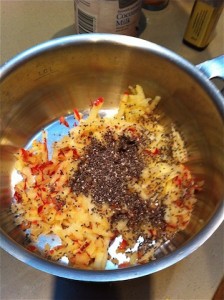 I keep to my Paleo diet throughout the year but breakfast often poses a challenge. I don’t always want to eat leftovers from last night’s dinner in the morning and although I love eggs I can’t eat them every day.

So after some researching and tweaking, I created an awesome Paleo variation of the old fashioned porridge I used to eat as a kid on a winter morning. It’s sweet, warm and tastes great.

The great thing about this porridge is that it’s loaded with Omega-3 and Vitamin C from the chia seeds and from the pectin found in apple. Additionally, the phytonutrients in the apple assist in regulating blood sugar levels, giving you more of a chance to maintain that beach body throughout winter. 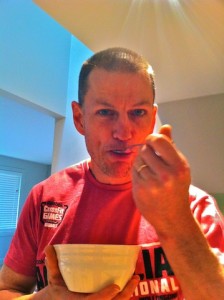 This comforting breakfast meal also comes packed with antioxidants largely due to the skin of the apple, ultimately providing you with all the necessary armour to ward off any unwanted, winter illness.

Now to the hard stuff. I’m sure the blokes among us would agree that you can’t really have an authentic Paleo meal without the muscle building properties. So don’t worry I made sure they too were included.

I’m a big fan of 180 Nutrition protein powder and I use it in various cooking recipes. It contains grass fed whey protein isolate for that nutrient rich protein hit!

This recipe wouldn’t quite be complete without 180 Nutrition protein powder, it really adds to the flavour and I couldn’t be happier with the result!

1 medium to large apple. (Pink lady or Golden delicious are best.)
3 Tbs coconut 180 Nutrition protein powder
125 ml Coconut milk
1 tablespoon of chia seeds
1 teaspoon of cinnamon
Vanilla extract to taste (I use 1 teaspoon)
Mixed berries that are in season or banana if fueling up for that big wod.

Directions:
1. Grate entire apple, with skin on into a small heavy pan.
2. Add the coconut powder, chia, cinnamon, coconut milk and vanilla to the pot.
3. Bring the mixture to warm in the pot, stirring regularly.
4. Once warmed through serve in a bowl and add berries/banana to your liking.
5. Serve immediately with additional cinnamon (if you like that bit extra)