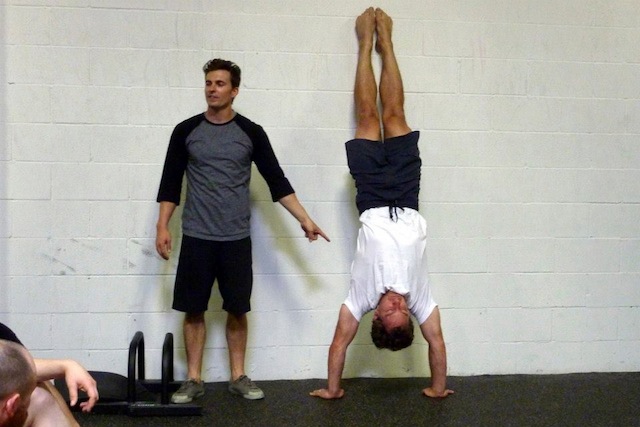 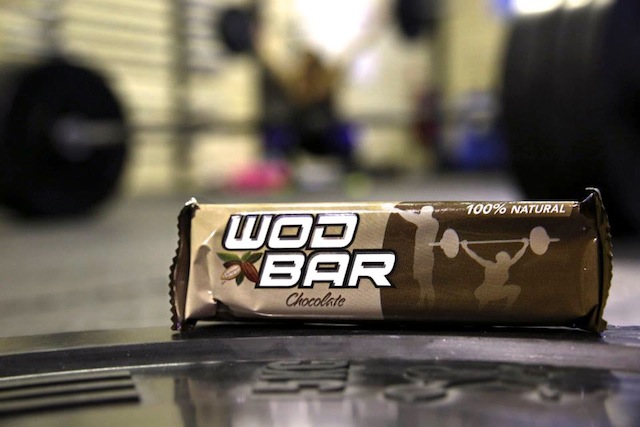 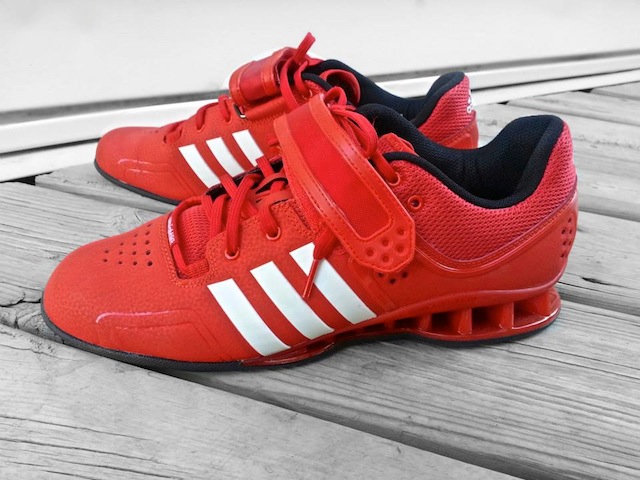 This week we take a moment to review a very popular shoe among CrossFitters, the AdiPower Weightlifting Shoe by Adidas.

The brand name Adidas has long been speculated as being an acronym for “all day long I dream about sports.” Or if you’re a Korn fan replace “sports” with “sex.” For me, I’m swapping in “shoes.” I am a girl after all, and like most of my female friends, footwear is always on my mind.

Knowing my unhealthy obsession, Shane did what any good husband should do and enabled me this past December on my birthday. (Note: I only encourage enabling addictions when they involve shoes and ice cream. Cocaine and heroine–not so much.)

There has long been a recurring joke in my family (all families, maybe?) that when you’re opening a gift that could in no way be shoes (for example, a jewelry box), we say “Is it shoes?”

Well, now I just kind of say it with all gifts because it makes me laugh–and really, isn’t that’s what most important? (Hint: Yes.) But the joke kind of ruins it for the gift giver when it actually is shoes. So note to self–go back to limited usage.

Still, the joke didn’t ruin it for me when I opened my brand-spanking new pair of beautiful (yet big…I have huge feet as discussed in my Minimus 10 Review) Adidas AdiPower Weightlifting Shoes. Throughout the weeks leading up to my birthday, I’d been dropping not so subtle hints about needing (or wanting) weightlifting shoes. Still, I didn’t expect to get them. But I did…yay, Shane! 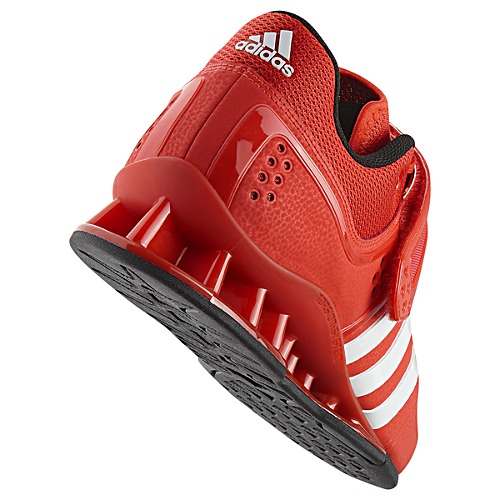 Solid: I guess I should first clarify that I don’t really consider myself an O-lifter; however, I prefer weightlifting to MetCons or just about anything that involves running. I also have my CF Oly Certification, but even with this I’m still guilty of swaying knees when I squat, a greater need of hip flexibility, and rocking my weight into my toes instead of staying in my heels. These are constantly in mind when I approach the bar, but in the AdiPowers, the corrections in part came from the shoes.

The base is rock hard sturdy. In fact, when I first put them on, it felt similar to walking in ski boots. Having only lifted in Minimus and other various cross trainers, I was concerned about the AdiPowers being too solid. I figured it would take me weeks to break in, but within a couple of O-lift days, I was good to go. My foot felt planted throughout my lifts and my ankle rolling and heel lifting became a thing of the past.

Versatile: Compared to the Reebok CrossFit Lifter (which I don’t have but is popular at my box), I thought I’d only be able to wear my AdiPowers strictly for O-lifting. While I wouldn’t want to run in them (or run in general), I did find that I wasn’t as limited as I thought I’d be. In fact, rowing and pistols (or my bastardized scaled version of pistols) in them is all kinds of awesome.

Fit: I’m just gonna say it–snug as a bug in a rug. On day one of trying these on — which for the visual was me a few glasses of wine in wearing PJs and red lifting shoes — I would’ve listed the fit as a negative. Having humungo feet, I’m constantly worried about fit.

The AdiPowers are said to run narrow and this worried me. I thought I’d have to send them back and get a men’s size–ugh! The ultimate shamefest. But instead I tested them out with the tags on and by the end of the WOD was confident enough to break out the scissors.

The narrowness is more the shoe stabilizing your foot. The tongue has a neoprene backing which stays put beneath the shoe laces and velcro. Bottom line: You don’t want a lot of wiggle room when you’re picking up heavy things and putting them down. 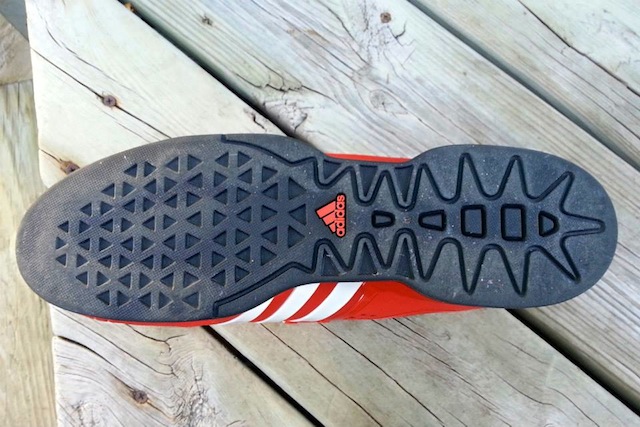 Size: It’s less of a bad, and more of a good to know, but the AdiPower sizes run a tad small for these shoes. Also, good to know is that there are no women’s sizes. So girls, order a 1.5 size smaller. Yes, that sort of contradicts what I said about the shamefest, but trust me, I know where traditional women’s sizes end.

Price: I could pretend like I don’t know how much the shoes cost since they were a gift, and it would be impolite to ask. But when you get married and share a bank account, the mystique is kind of lost.

So come January when the credit card bill comes rolling in, I was all, “Holy damn, $200! Who spent that without consulting the budget?” But I quickly retracted that question when I realized it was for me…and I’m worth it. (Half-kidding, there was a glimmer of guilt involved.) If you’re not worth it, you might want to look into cheaper shoes — or save up.

In the great words heard occasionally on Wall Street (not much lately given the economy): Buy, buy, buy! Or better yet, get them as a gift and get someone else to buy, buy, buy–preferably someone who doesn’t share your bank accounts. 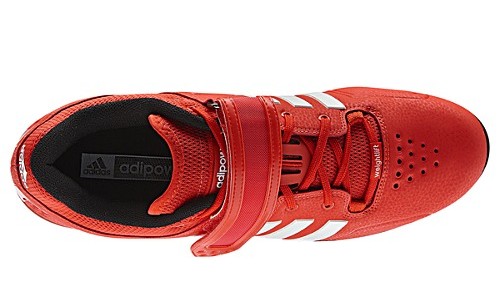