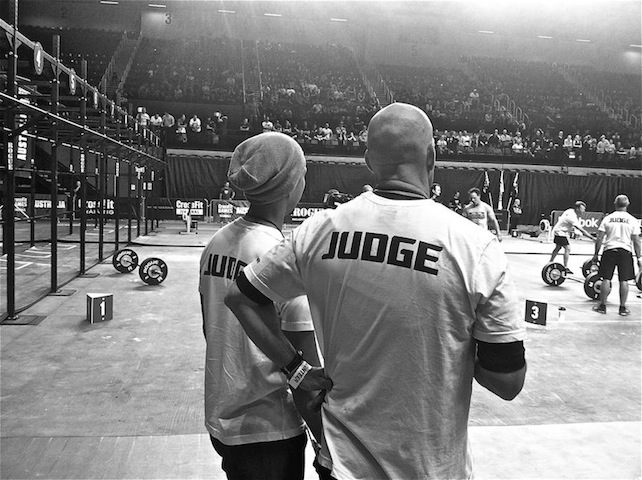 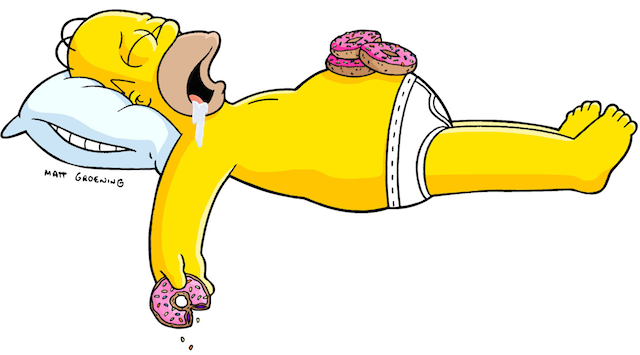 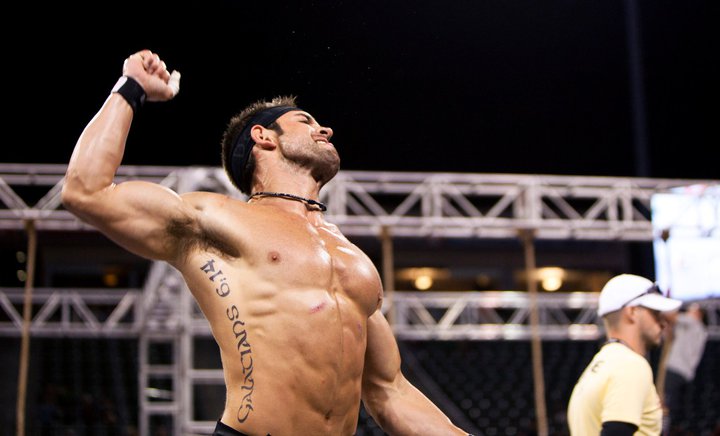 I like Rich Froning just as much as the next guy, and he is a great athlete to benchmark off of…if you like being depressed.

Recently I stumbled across his athlete profile from the 2010 CrossFit Games, the first games in which he competed, and decided to do a little comparison. His progression over the last two years is quite impressive.

I am not sure if he actually grew two inches in two years or if the stats are being padded a little bit like in the NFL. Either way, overall, the guy is quite impressive.

The main thing I want to point out is not only the progression of Rich Froning, but also the progression of the CrossFit Games. In 2010 Rich placed 2nd overall in the Games. However, as I look at his stats from 2010, they are impressive, but really not that impressive.

I know plenty of guys, now, who can achieve most of his 2010 stats and will not be at the Games this year. Still great achievements, but now the Games are evolving as more and more athletes go for the title. The athletes are getting more serious. Had Rich stayed where he was at or only progressed a little, he wouldn’t have made it to any future Games.

The CrossFit Games set out to find the fittest man and woman on earth, and as they move forward the standards get higher and higher. It is incredibly impressive to see the numbers and times athletes are starting to throw out in arenas around the world.

What’s most impressive is the fact that the same athletes manage to get to the Games over and over. If Rich Froning, Jason Khalipa or Chris Spealler were to compete against a ‘two-year-ago’ version of themselves…they would destroy themselves.

I have said it before and I’ll say it again; the CrossFit Games is still very much in it’s infancy. People will become more accustomed to CrossFit competition and bodies will reach their max potential. Once this happens, who wins the CrossFit Games will be a matter of inches, milliseconds and half repetitions.

Judging by the impressive statistical improvements these number show in just two years, I think it is fair to say we are yet to see the best of Froning and other competitors as the sport of CrossFit continues to be fostered.