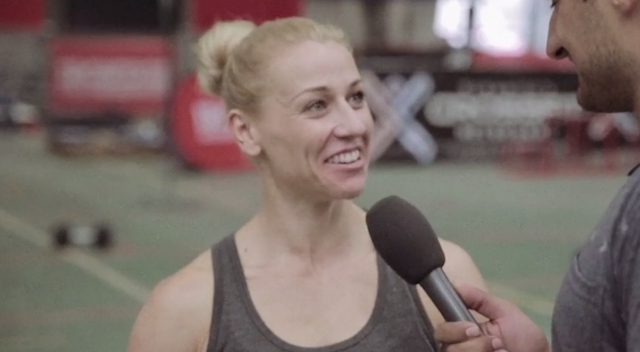 Denae Brown: “2015 Will be my Last Year Competing” 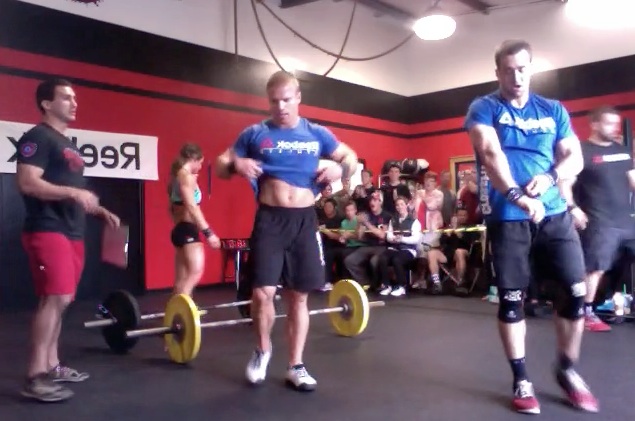 For the third year in a row, Rob Forte has won the Schwartz’s Challenge.

The four-time CrossFit Games competitor came from behind to beat Dean Linder-Leighton on the final day of competition and win the 2014 showpiece of Australia’s leading functional fitness event.

We caught up with Forte shortly after the final event of the 2014 Schwartz’s Challenge to hear his thoughts on this year’s comp.

In the above interview Forte, the 12th place finisher at the 2014 Games, talks about his strategy heading into the final day of the Challenge, and gives us an insight into how he’s preparing for next month’s CrossFit Invitational where he will be representing Team Australia, in a one day throwdown against Team USA, Team Europe and Team Canada.