Running tips from a Cheetah 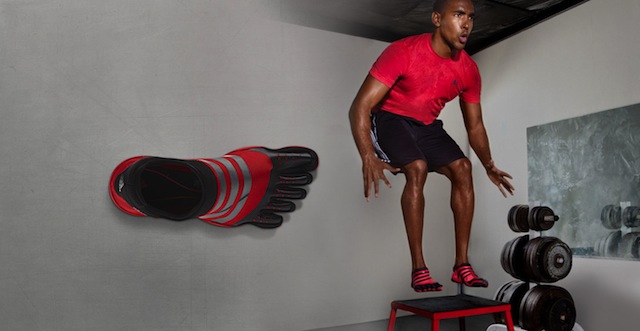 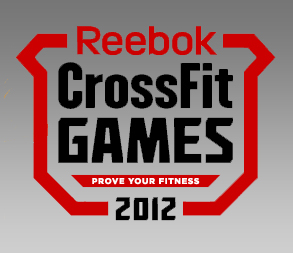 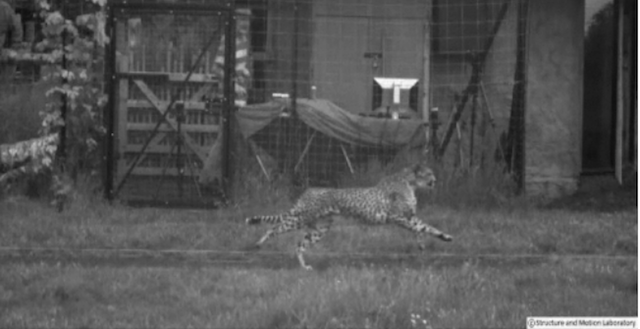 Cheetah running during the tests

Ever wonder why a cheetah is so fast? Could the world’s fastest man, Usain Bolt outrace a cheetah in a 100-meter dash? These were just some of the questions a group of researchers at the Structure and Motion Laboratory at the University of London decided to put to the test when examining the running form of the big cat.

Unfortunately for Bolt, despite the fact he can reach speeds of 28mph, it is simply not fast enough to outrun even a captive cheetah, which averages speeds of 40mph (30mph less than their wild counterpart that can reach 70mph).

So what does this all mean for an average runner? Well, it turns out we can learn a lot from cheetahs and adopt some of what makes them so fast into our own running technique. Sure you might have spent countless hours trying to perfect your “Pose” running, but why not try getting your “cheetah” on, right?

1. Dr. Alan H. Wilson, a professor at the Royal Veterinary College at the University of London who led the study found, “Striking the ground with such shattering oomph can cause muscles to shred. The cheetahs reduced this risk by letting their paws linger a fraction of a second longer on the ground.” So heel striking is not only bad for humans but cheetahs too.

2. Cheetah’s “have very bulky upper legs,” that helps them generate tremendous power and is a large reason they are so fast. So working on exercises like squats, lunges and box jumps that strengthen your thighs can help increase your overall speed.

3. Dr. Wilson says, “Having less weight in the lower portion of the leg aids in swift repositioning.” So if you have not already invested in a pair of lightweight shoes like the Inov-8 195’s, Vibram Five Fingers or minimalist New Balance it may be time to reconsider. That is if you ever want to get your “cheetha” on.

In the meantime you can check out the running form of Usain Bolt compared to that of a captive cheetah in the videos below.