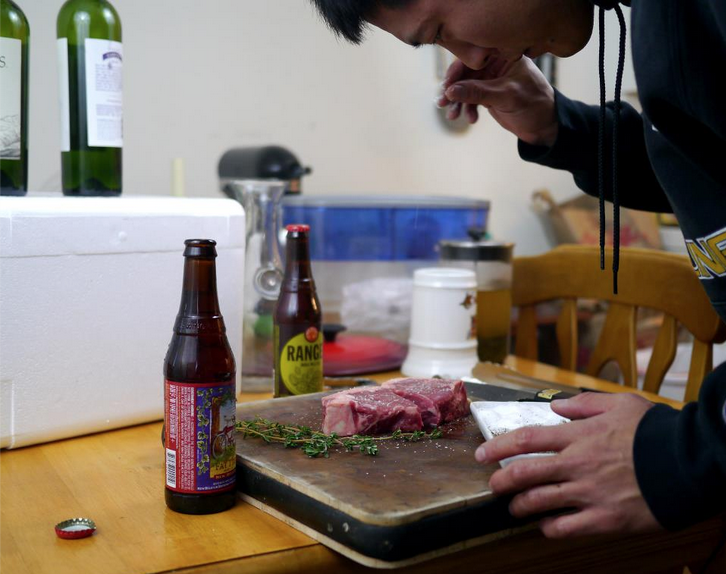 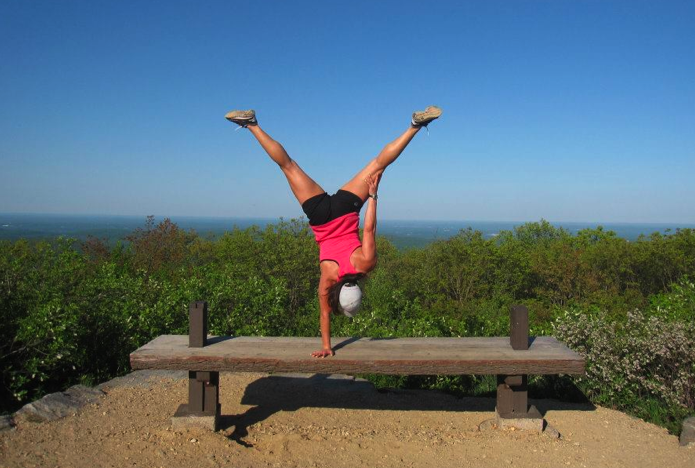 Mental Training For CrossFit: Being Confident

Anyone who has been to a CrossFit class has encountered a Tabata style WOD at some point or another.

Since Japanese Doctor Izumi Tabata created this HIIT (High Intensity Interval Training) method in the 1990s, gyms, trainers and CrossFit Affiliates from around the world have been incorporating the Tabata protocol into their daily workouts regimes.

For anyone unfamiliar with Tabata training, a Tabata is a four-minute interval workout, consisting of 20 seconds of intense activity, followed by 10 seconds of rest, for a total of eight intervals. Any exercise may be used with the Tabata method.

Nowadays there are a number of popular Tabata workouts in the sport of CrossFit, including ‘Tabata This’, ‘Tabata That’, ‘Tabata Something Else’, ‘Tabata Bar Hopping’, ‘Tabata Wall Balls’ and many more.

Because Tabata training requires such specifically timed intervals, having a watch, clock, or tabata timer is a necessity in order to stay on track. However, they can often compromise your performance because instead of concentrating on the workout, you end up looking at your wrist watch, over your shoulder, or at your iPhone timer instead of worrying about your reps and form.

This is why something like Tabata Songs is so useful.

The site was the brainchild of Jay Driscoll and John “Wayno” Waynelovich, two touring musicians who have been involved in the music industry for years, which is why it is not surprising the music actually sounds great.

“We were always doing CrossFit influenced workouts while on tour,” Driscoll says. “Tabatas are perfect because of their adaptability… no matter what the location or time restraint.”

The duo started making Tabata music for themselves so they could workout and keep fit while on tour with their band, Barefoot Truth. The concept was to musically create a Tabata Timer within a four-minute song, having the music cue when to ‘GO’ and when to ‘REST’.

Before long, their Tabata music was made available on iTunes and became an immediate hit among CrossFit boxes, CrossFit Kids classes, group fitness, and even school P.E. classes.

Let’s face it, most of us listen to music when we CrossFit. So why not listen to specific Tabata music that tells us exactly when to start, and when to stop during the workout?

Not only do Tabata Songs tell you when to start and stop, but the beat also helps you hold a rhythm and maintain a good pace throughout the workout.

Chris Morrissey the co-owner of CrossFit 5150 uses the Tabata Songs at his affiliate in Signal Hill, CA.

“Tabata Songs helps me as a coach,” says Morrissey, “The music allows me to watch my athlete’s and their form, instead of constantly looking at the clock. And they are just fun!”

What makes Tabata Songs even better, is the fact they have music for all genres. So regardless if you like to listen to metal, hip-hop, house or country, Tabata Songs has got you covered.

“I love Tabata Songs’ variety of music,” Hopkins says. “They have songs for everyone’s listening preference to keep you moving and on track, without having to pay attention to a clock or listen for a buzzer over loud music.”

For more information on Tabata Songs, head to their website by clicking here. If you want to hear or purchase some of their music, it can be found on iTunes, Amazon Mp3, and their Online Store.