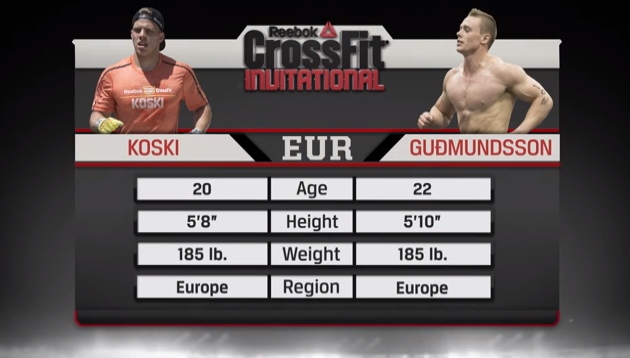 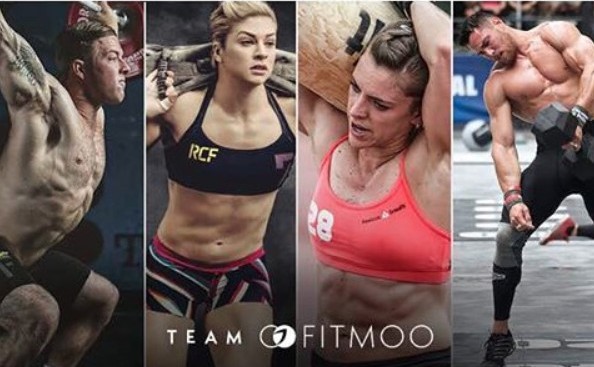 ‘Superteams’ of the 2015 CrossFit Team Series

It’s now official – the CrossFit Invitational is returning in 2015 as many of us expected.

The international event started back in 2012 when Team USA beat Team Europe in the UK.

At this stage we are still short on details about the 2015 CrossFit Invitational, but what we do know is that Team Pacific will be competing at the event with HQ revealing the make up of the team this week.

Team Pacific will consist of:

Kevin Manuel – New Zealander who finished 17th in his first appearance at the Games in 2015.

Tia-Clair Toomey – Blasted onto the CrossFit scene finishing 2nd in her first appearance at the Games in 2015.

At this stage no date has been set for the 2015 CrossFit Invitational but an announcement is expected later in the week.

HQ will also be revealing the make up of all other teams competing at the event over the coming days, so be sure to check back here for the latest.