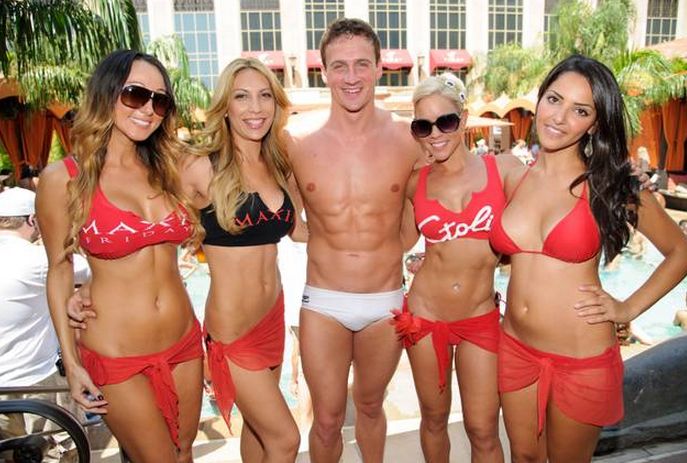 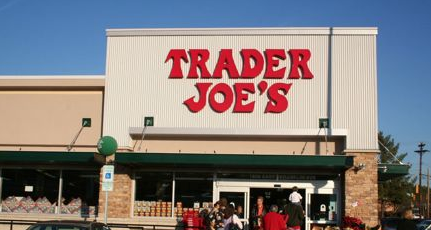 Fish Oil has been in the media’s crosshairs over the last month, after a recent study published by The Journal of the American Medical Association, found that taking it as supplement or consuming it as part of your diet failed to reduced the risk of heart attack or lower the risk of mortality.

The conclusion of that study found:

“Overall, omega-3 PUFA supplementation was not associated with a lower risk of all-cause mortality, cardiac death, sudden death, myocardial infarction, or stroke based on relative and absolute measures of association.”

As we all know studies like this come out each week, so it is hard to know how much weight to place on such findings.

The video below shows how the report was discussed by many in the media when it first appeared earlier this month. As you will see, they note the study found a lack of meta data that would enable one to conclude taking fish oil supplements reduced the risk of stroke or heart attack.

Yet after further analysis it appears the findings or what the media are highlighting in the study are misguided.

Dr. Melina Jampolis just appeared on CNN’s Colorful Conversations with Dr. Sanjay Gupta. Here she explains some of the errors in the recent reporting of the issue. As she notes the biggest error is the fact the that study was done on “sick people.”

Dr. Jampolis goes on to say:

“The majority of people in this study were secondary prevention. So they had already had a heart attack. Many of them in last decade were already on multiple cutting edge medical treatments to prevent a second heart attack. Or they had a life threatening arrhythmia and they actually had ICD’s — so defibrillator to prevent that from happening again. So this is not you or I taking an Omega-3, this is sick people.”

It is interested to see how a study and it’s interpretation in the media can change so fast.

You can check out the full video below.