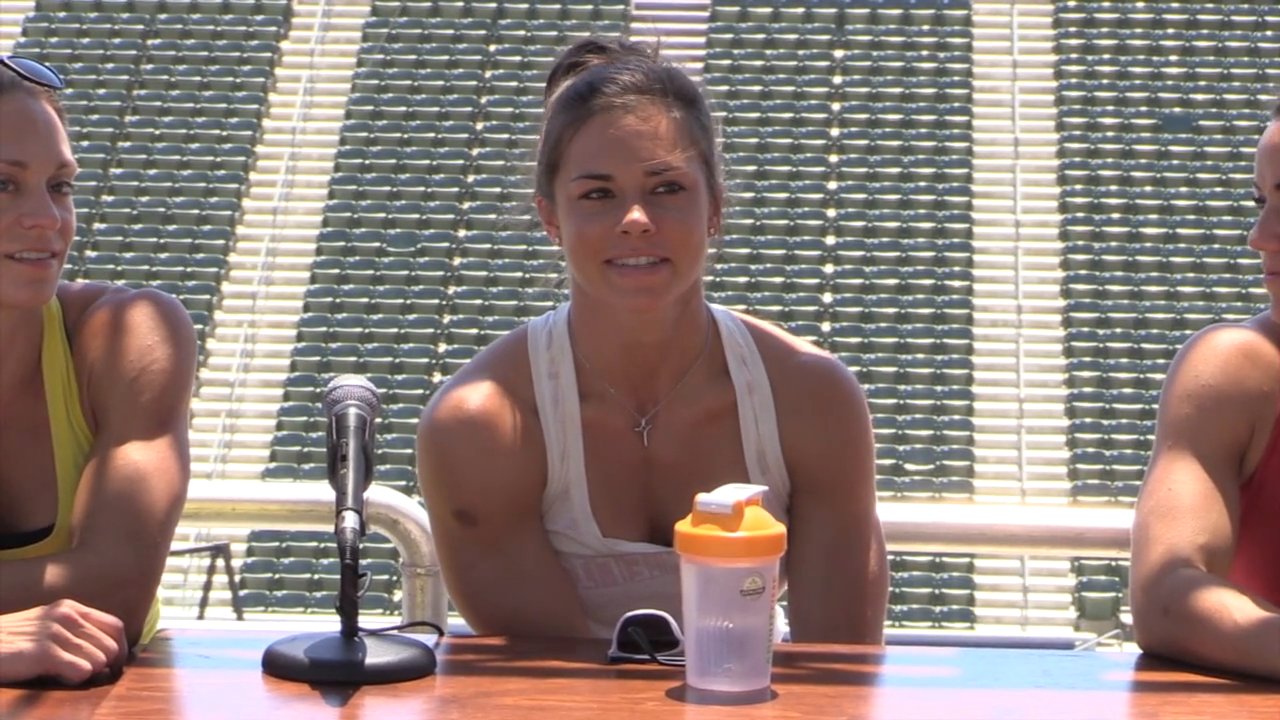 Julie Foucher On Her CrossFit Games Return in 2014 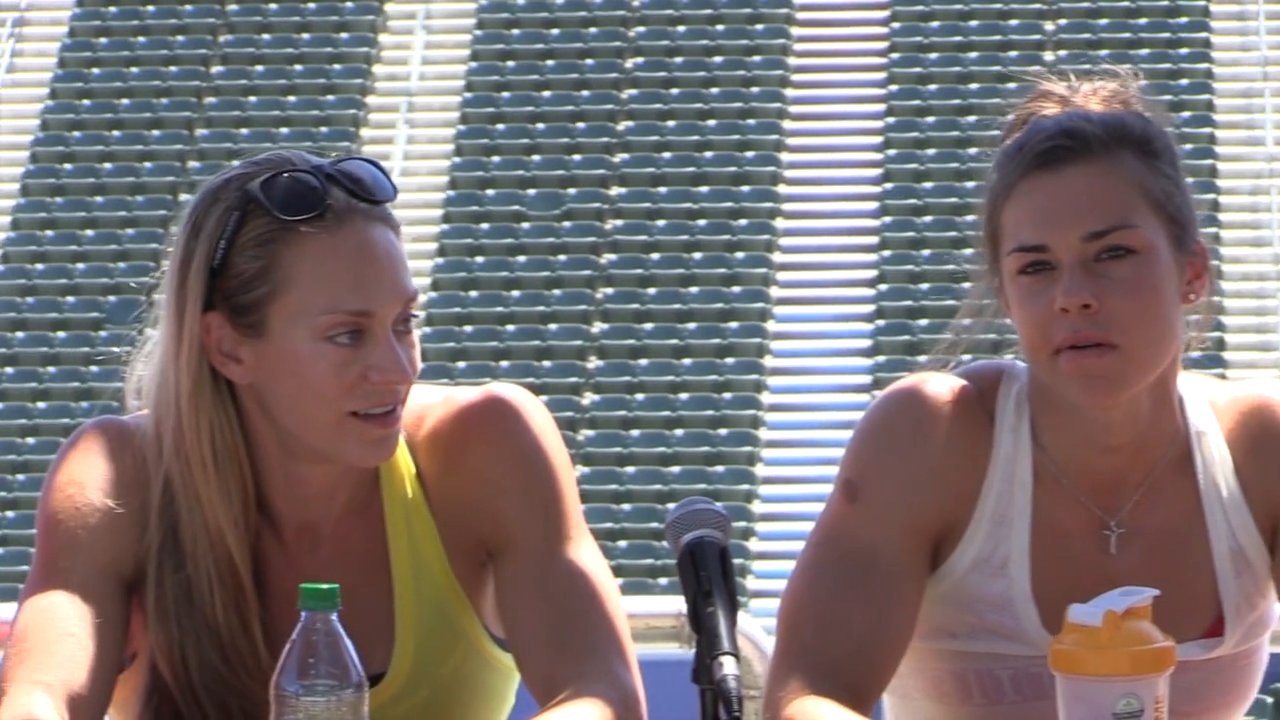 The heart of Hack’s Pack Ute has returned to the individual stage for the 2014 CrossFit Games.

Those in the know expect big things from Tommy Hackenbruck, who has already put out a war cry claiming he will ruin Rich Froning’s four-peat party.

For the last two years in a row Hack’s Pack Ute has dominated the team competition, largely due to Hackenbruck.

Hackenbruck left the individual competition to go Team to rediscover the fun of CrossFit and, now he’s found it, he’s back to go for the crown of Fittest On Earth.

Hear Tommy Hackenbruck’s thoughts on his return and balancing family and CrossFit in the video above.