5 Reasons Why Bread Is Bad 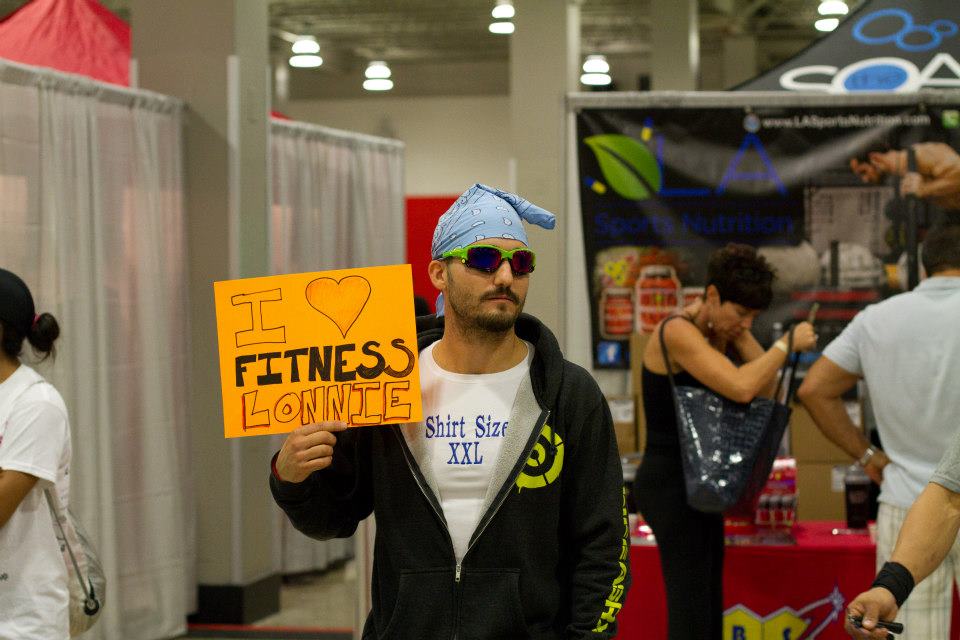 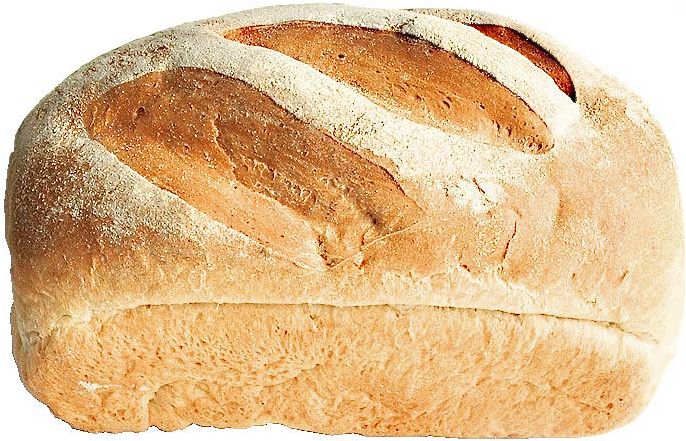 B-R-E-A-D: A one-syllable, five-letter noun that evokes various thoughts and emotions both good and bad. Ever since the re-birth of lo-carb diets, bread has come under intense scrutiny with many health conscious, fitness fanatics opting for eggs and bacon instead of toast in the morning.

On the other hand many Mediterranean diet followers strongly sing the praises of the staple and happily enjoy a freshly baked loaf. Whatever the case may be one thing is for sure, there is no shade of grey when it comes to bread, you’re either a lover or hater.

Let me begin by saying I’m not one to demonize food, mostly because I think it has the potential to be far more damaging to the mental psyche than any physical consequences the body may suffer. I’m guessing this attitude formed after spending my youth being trapped in an all girls’ high school and witnessing friends obsess over their weight, appearance and basically anything that fell outside the realm of perfect.

In other words it’s really not in my nature to criticize diet. I’d rather spend my time focusing on the effects of healthy food choices. Although even that is somewhat ambiguous nowadays, with many people charting their own definition of “healthy”.

So this week I thought I would unearth some of the mystery behind bread and bring you five facts about the seemingly harmless staple that you may not have known.

Increases blood sugar levels: Wheat contains amylopectin A, a type of molecule that is more efficiently converted to blood sugar than just about any other carbohydrate. While it’s true CrossFitters love efficiency, this kind of efficiency is not so desirable. After the consumption of wheat your blood sugar levels increase and in a matter of 2-hours you’re bound to be foraging through the fridge once again in an effort to satisfy your appetite. Wheat consumption puts the body through a series of highs and lows, where the body becomes stuck in a vicious cycle of constant hunger.

Addictive: It seems in life we only crave the forbidden and bread is no exception to this rule. Researchers from the National Institute of Health discovered that the gluten found in bread tickles the brains opiate receptors eliciting a sense of euphoria when consumed. Meaning quite simply, the more we eat it, the more we want it.

Mucus forming: Bread is part of the refined grain family joining other grains like barley, oats and rye all of which produce mucus in the body. Mucus is the body’s natural defense mechanism to protect our cells, tissues and organs from the harmful acid found within bread. While mucus forms as a means of protection it is not side-effect free. A build up of mucus often means the lungs and nasal passages become congested and digestion is hindered.

Difficult to digest: Bread almost always contains gluten, a protein composite found in foods processed from wheat and other grains. Gluten is very difficult for the human body to digest and it requires a very strong acid in the stomach to process it. It can sometimes take as long as 4-weeks to digest a meal containing mostly wheat.

Nutritionally deficient: During the refining process, bread is stripped of its healthy elements including bran and germ. This means most of the vitamins and minerals are lost leaving you with nothing but a mucus forming, addictive slice of bread to butter your toast in the morning. Not the ideal way to start the day.

All in all, I guess it’s easy to see why bread has become the food villain for health campaigners in recent times. The idea of breaking Paleo for a slice of mucus producing, anti-digesting, nutrient deficient slice of bread just doesn’t seem all that tempting anymore.