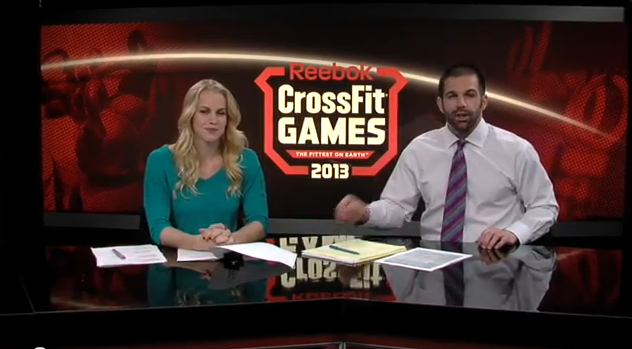 The CrossFit Games Update Show is Back for 2013 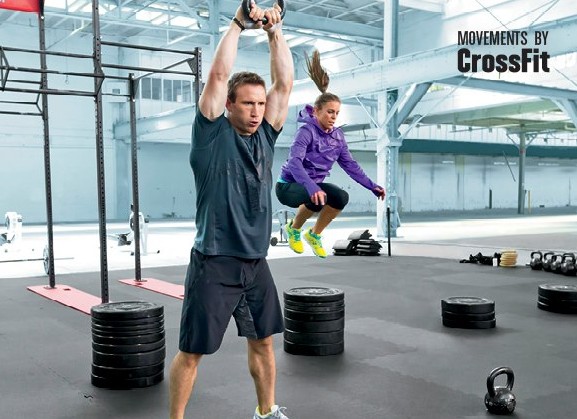 Win A Trip To The 2013 CrossFit Games 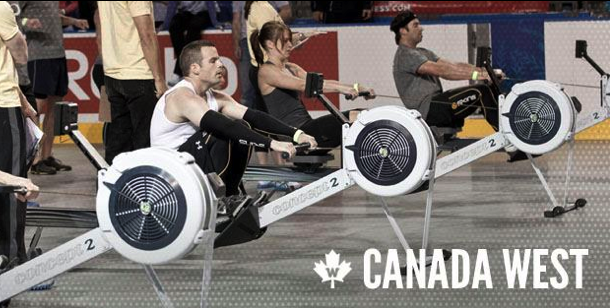 Today we take a closer look at the Canada West Region.

Canada’s West is slowly evolving into one of the more competitive Regions in the CrossFit world.

Not only does the first ever CrossFit Games champion, James ‘OPT” Fitzgerald come from the Region, but in the past few years, we have seen a number of top athletes go on to perform impressively at the CrossFit Games.

Last year, Lucas Parker and Angie Pye were the standout performers in the Canada West Region, both finishing inside the top 20 in their respective divisions.

Here is a look at some of the individuals and teams to look out for in 2013:

Last year’s Canada West Regionals turned out to be a two horse race between Lucas Parker and Jeremy Meredith. In the end Meredith claimed the title, beating Parker by just one point.

However, it was Parker who impressed most at the CrossFit Games later that year, upsetting a number of big names to finish 15th overall. Meredith, on the other hand struggled, ending the week in 40th place.

It’s fair to assume both athletes will be the ones to catch in 2013. Although other names to to keep an eye on include Steve Howell (3rd at 2012 Regionals) and Michael Fitzgerald (brother of 2007 CF Games Champion James Fitzgerald).

Angie Pye looks like being the one to catch in 2013. After winning the Canada West Regional title in 2012, Pye then went on to finish 16th at the CrossFit Games, beating the likes of Annie Sakamoto and Azadeh Boroumand.

Heather Gillespie, runner up at the 2012 Regionals, also put in an impressive performance at the 2012 CrossFit Games (34th) and is also a chance to claim the Regional title in 2013.

The Team division is probably the weakest division in the Canada West Region.

Team Taranis, who won the 2012 Regional title, went on to finish 8th last at the CrossFit Games a few months later, while Regional runner-up CrossFit Fraser Valley Centaurs finished 29th at the Games.

Both teams are expected to battle it out for the Regional title in 2013, but how well they perform at the Games this year remains uncertain.