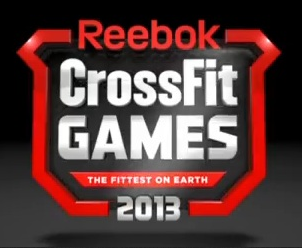 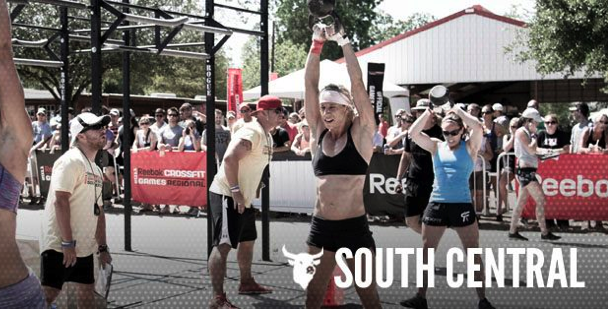 Today we take a closer look at the Northern California Region.

In the sport of CrossFit, there aren’t too many areas more synonymous with the sport than the NorCal Region.

When CrossFit hit the scene back in 2000, Northern California was one of the areas the sport blossomed the most.

Not only was the first ever CrossFit Games held in the region, at The CrossFit Ranch in Aromas, but the area has produced some of the biggest names in the sport.

Jason Khalipa, Neal Maddox, Annie Sakamoto, Miranda Oldroyd, Pat Barber, Jenny LaBaw and Blair Morrison are all still competing in NorCal, and there is no doubt it is one of the world’s toughest Regions to qualify through.

The NorCal Region is arguably the hardest region for any male athlete to qualify through to the 2013 CrossFit Games.

As well as 2008 CrossFit Games champion Jason Khalipa, the area also boasts a number of competitors who have won events at the Games, like Pat Barber and Neal Maddox.

After claiming the Regional title for the past two years, we can expect Khalipa to again be the man to beat. However, there are a stack of other names who could easily pinch the title off him.

Three-time Games competitor Pat Barber will be back in 2013, after missing last years Regionals with a burst appendix. Neal Maddox will also be a threat after his impressive performance at last year’s CrossFit Games (20th).

While the womens division doesn’t boast as many big names as the mens half does, there is still plenty of female talent in the NorCal Region.

Jenny Labaw will be favourite to defend her title after a solid performance at the 2012 CrossFit Games. While an injury forced her to withdraw from the event on the second final day, LaBaw was inside the top 25 athletes for most of the weekend.

CrossFit veteran Annie Sakamoto is also a huge chance to claim the 2013 Regional title, as is 3rd place finisher at the 2012 Regionals, Candace Hester.

After a podium finish at the 2012 CrossFit Games, Diablo CrossFit Anejo deserve to be favourites again in 2013.

The team has been one of the most consistent performers in the NorCal Region finishing 3rd in the past two years.