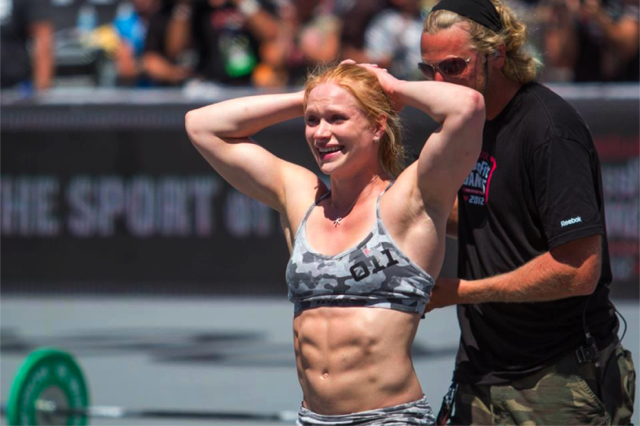 Annie Thorisdottir Out of the 2013 CrossFit Open! 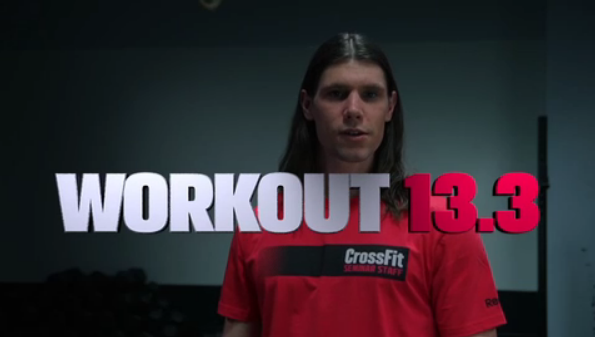 There’s been another big change to the leaderboard for the 2013 CrossFit Open, with Ben Garard’s workout score changed for 13.2.

The 24-year-old was leading the Australian Region by 33 points, and was 6th in the world after week three of the Open.

However, he has now moved down to 19,322nd on the worldwide leaderboard after having his score changed for 13.2.

This week a video of Garard’s workout was shared around the community. A number of people posted comments on the video suggesting his movement standards were not correct.

While there has been no official statement by CrossFit, it’s been rumoured Garard has had his score altered for failing to meet the movement standards.

It comes just days after Josh Golden and Danielle Sidell both had their scores rejected by CrossFit HQ for failing to meet the required movement standards.

The Rx Review has contacted Garard and is waiting to hear back from the unaffiliated Australian athlete.

You can check out Garard’s 13.2 workout video above. Let us know in the comment section below what you think about the movement standards. 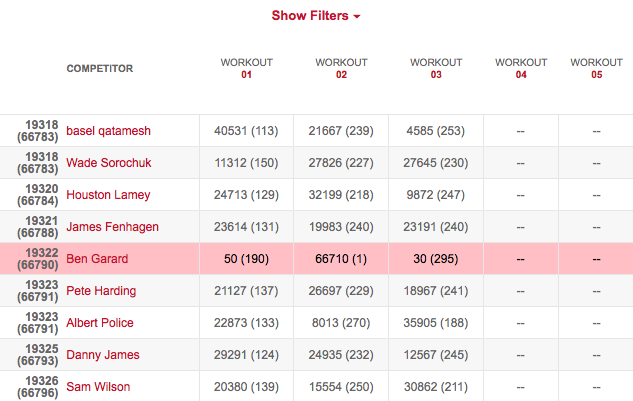