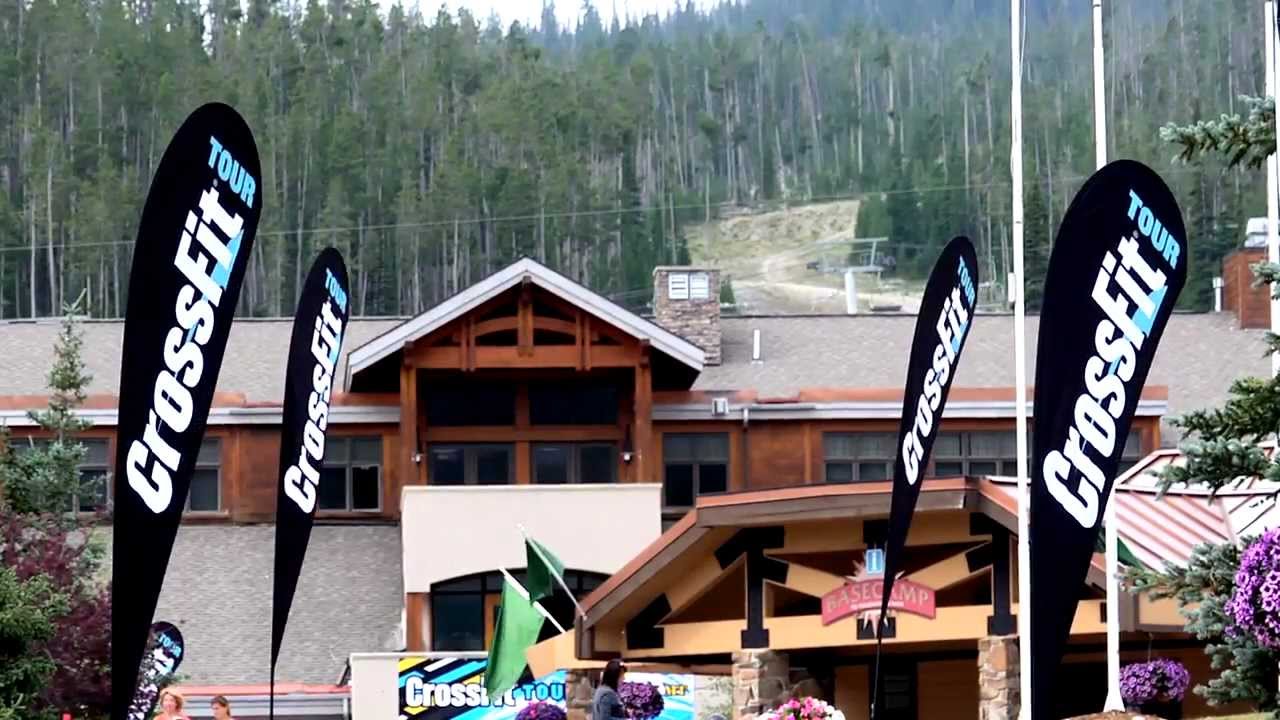 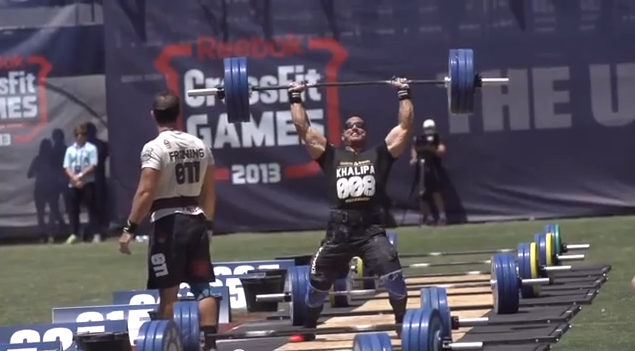 7 Games Athletes to Compete at CrossFit Tour in NZ 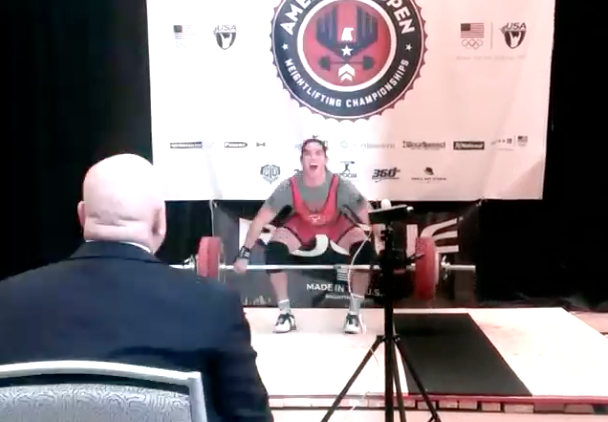 Aja Barto at the 2013 American Open

The 2013 USA Weightlifting American Open has wrapped over the weekend, with a number of the world’s best competitors taking part in this year’s Event from December 6-8.

Just like last year, many CrossFit Games athletes took part in the competition.

In the men’s half, Games veteran Aja Barto competed in the 105 weight class, lifting a personal best 140 kilos! Unfortunately he failed to register a score in the Clean & Jerk, leaving him in the bottom half of the field.

In the females half, Elisabeth Akinwale finished 8th in the 75kg weight class with a 178kg total. 2010 CrossFit Games champion Kristan Clever went 1 kilo better than last year finishing with a combined weight of 158kgs, snatching 70kgs and Clean & Jerking 88. Elyse Umeda finished 4th in the same division (58kg), finishing with a 75kg PR Snatch and a 92kg Clean & Jerk. Check out the video of her snatch PR below:

Candice Ruiz and Lauren Fisher, who both competed in at CrossFit Regional events this year, both finished in the top 10 in the 63kg weight class.

Unfortunately due to poor weather conditions, not all athletes were able to fly into Dallas, Texas, to compete, with many CrossFit affiliate members forced to withdraw.

You can check out the full results of the 2013 American Open by clicking here.