Dan Bailey to Compete in SoCal Region in 2014 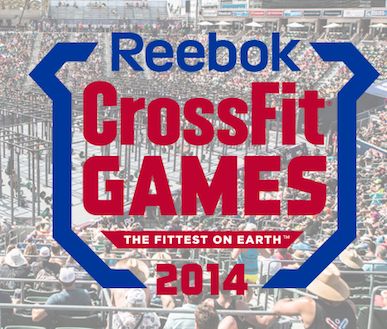 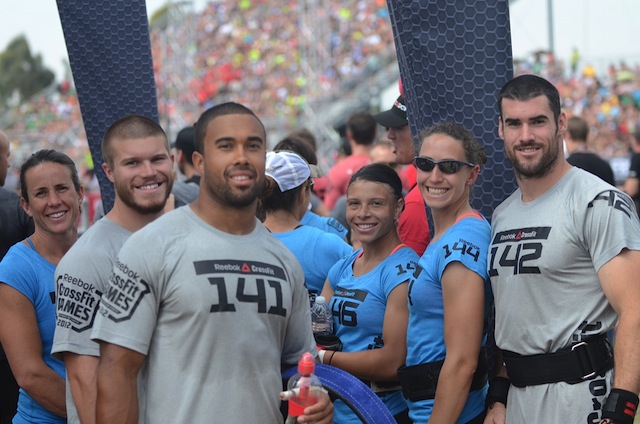 Hack’s Pack UTE Will Not Defend Title in 2014

The 8th place finisher at this year’s Games will be competing in Southern California in 2014, after moving to San Diego to live. Bailey has made the move to the west coast after accepting a job with former CrossFit Games competitor Josh Everett.

In a recent interview with CrossFit’s Sevan Matossian, the 29 year-old talked about the change of Regions next year, and gave his thoughts on whether it will be easier, or harder to qualify for the Games through SoCal.

For many, the Central East is regarded as the toughest Regions in CrossFit, boasting the likes of Rich Froning, Graham Holmberg, Scott Panchik and Marcus Hendren.

Southern California, on the other hand, is arguably less competitive. From the Region, Josh Bridges was the only top-25 finisher at the 2013 CrossFit Games.

However, Dan Bailey was talking up the SoCal Region’s competitors, especially Bridges, who he;s never finished higher than at the Games.

“In all Regional competition I’ve beat Josh Bridges… If you look at our (Regional) scores, when you compare them to each other, I have (beaten him). But I’ve never beat him at the Games,” he says.

You can check out the full interview between Sevan Matossian and Dan Bailey in the video above. Some of the other things the pair discuss include, Bailey’s previous smoking phase, the issue of steroids, training with Rich Froning and life after the CrossFit Games.

Let us know your thoughts on Dan Bailey’s change of Regions in the comment section below: