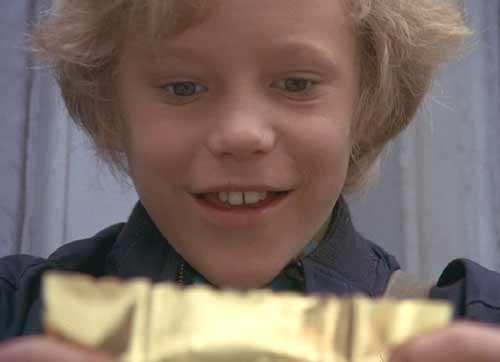 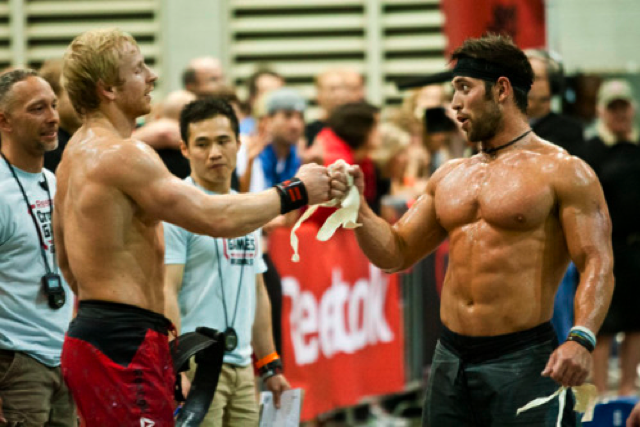 Sidell topped the worldwide leaderboard for 13.2 after completing an amazing 420 reps. However, upon closer inspection by CrossFit Games officials, it was determined that Sidell’s box jumps did not meet the specific standards established for the workout.

Sidell, just like Josh Golden, was apparently jumping onto the box and then getting full leg extension in the air, instead of on top of the box. While this practice has been acceptable in previous years of the CrossFit Open, it was specifically disallowed in this workout.

As a result, Sidell now has no valid score for workout 13.2, meaning she is out of contention to compete as an individual at the Regionals this year.

“There is no indication she was deliberately attempting to cheat, but she failed to show control on top of the box, which is the standard,” he says.

Having completed the workout at a military base instead of at an affiliate, a video had to be submitted for the score to be valid. But because the Army did not grant public viewing (they did allow HQ to view it) we are unable to watch the video ourselves, or embed it into this post.

Daniele Sidell and Josh Golden’s removal emphasizes just how important it is to follow the movement standards closely for each workout in this year’s CrossFit Open.

While both athletes performed impressively to complete as many reps as they did, their failure to be up to date with the specific movement standards has cost them a chance of competing at this year’s CrossFit Games.