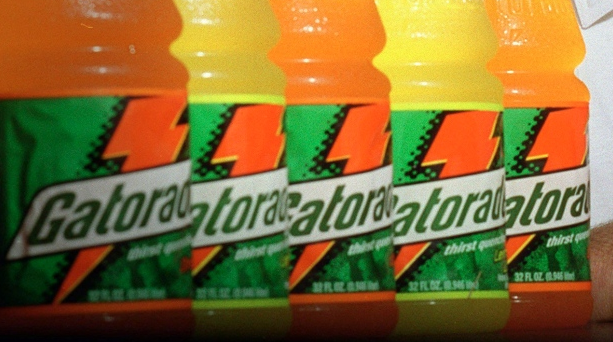 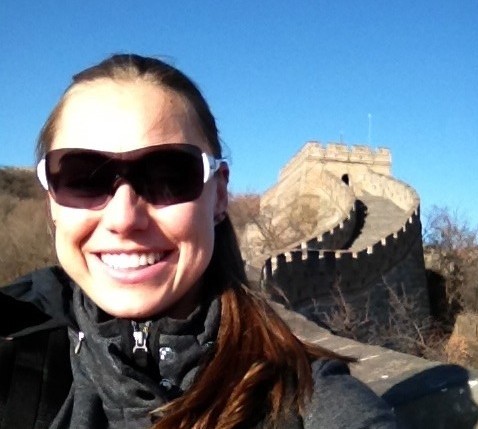 Josh Bridges came second at the 2011 CrossFit Games. Despite his spectacular performance that saw a close battle between him and Rich Froning over the course of that weekend, Bridges was unable to return to competition during the 2012 season due to his obligations for the US Navy.

Yet 2013 is a new year, and with it, Bridges is set to throw his name back into the competitive mix.

In a recent interview/advertisement with Extreme Endurance, Bridges talks about his athletic background, joining the military, how he found CrossFit and his expectations for 2013.