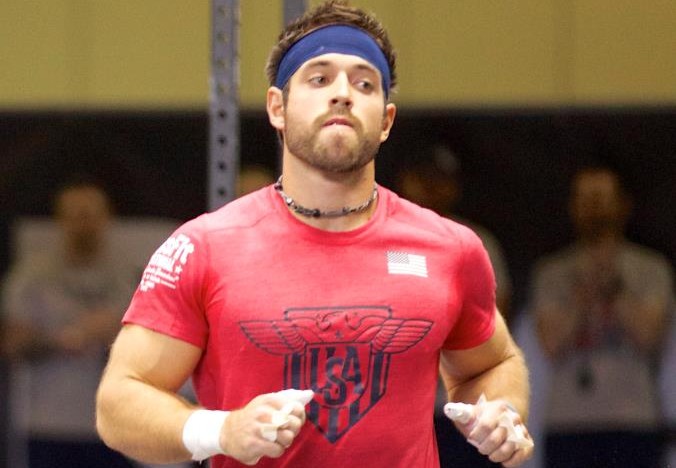 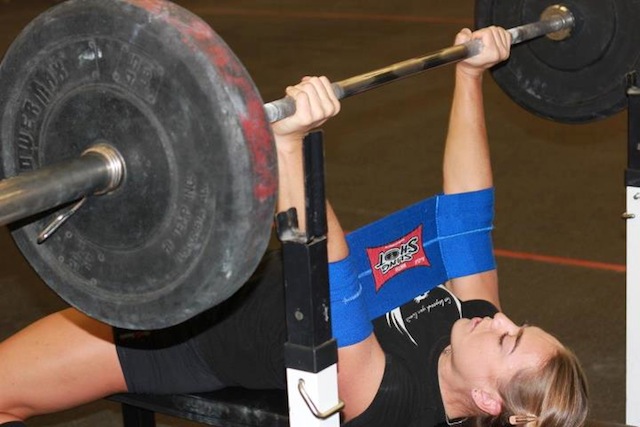 Katie Hogan: How to PR Everyday!

Earlier this month we ran a poll on our site asking who you thought should have been included in the group of 12 athletes competing at the CrossFit Invitational in London.

Lacee Kovacs was the clear winner, receiving nearly 80% of all votes. Talayna Fortunato was next best, with 9% of the votes going to this years 3rd place finisher at the CrossFit Games.

This week, with the CrossFit Invitational wrapped up, we are asking you who you thought was the best performer at the event?

Was it Team USA skipper Rich Froning? Was it Samantha Briggs for Team Europe, who showed everyone she is clearly over her injury woes? Or was it 19 year old Katrin Davidsdottir who beat Kristan Clever in the max snatch to set Team Europe up with an early lead?

Let us know what you think by casting a vote below!