Samantha Briggs Back From Injury 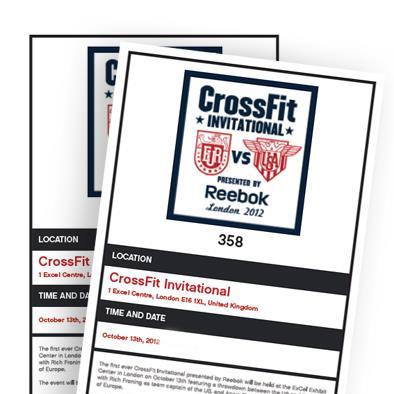 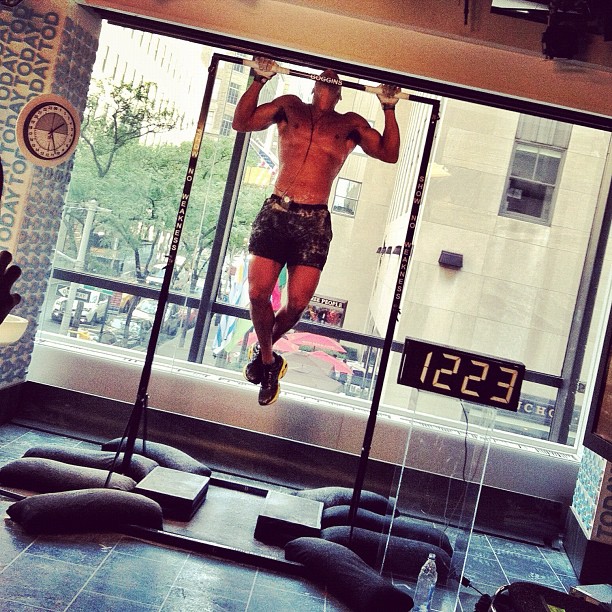 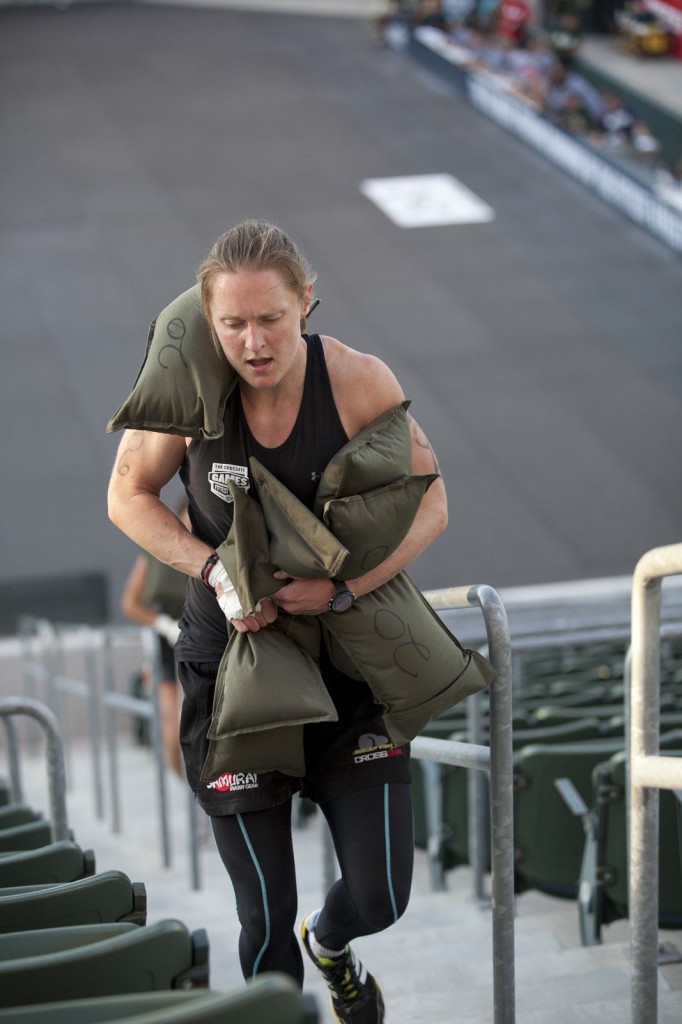 Samantha Briggs at the 2010 CrossFit Games

A few weeks ago I wrote an article about the upcoming Reebok CrossFit Invitational, where Team USA and Team Europe will go head to head in the first ever official international competition later this month.

One of the athletes taking part in the event will be last years 4th fittest woman Samantha Briggs.

While the likes of Rich Froning, Annie Thorisdottir, Matt Chan and Julie Foucher are also competing, I’m most excited about seeing Briggs in action.

Briggs, who works as a full time fire fighter in Manchester, is a dual Games competitor, and the 3rd best qualifier in the CrossFit Open last year.

Unfortunately, injury prevented Briggs from competing at the Home Depot Center in 2012.

After week one of this years Open, Briggs was told by doctors she had to end her CrossFit Games campaign. In November 2011, during a weightlifting competition, she felt a strange twinge in her knee. It turned out she had a fractured kneecap.

Unable to run, Briggs quit the Open and gave up on her 2012 dreams.

In an interview with CrossFit HQ this week, she spoke about how hard it was to watch this years Games:

“I kept an eye on all the results whilst we were there, but I couldn’t bring myself to watch any of the events,” she says.

“I can’t really say how well I think I could have done because it can all change on the day. The triathlon would have suited me and my training, but just like Númi (Katrinarson) I could have suffered in the heat. I have done a few of the WODs and loved the programming, but my times were for me to judge my rehab rather than how I would have compared.”

The good news now, however, is that Briggs is back running, and able to fully compete in CrossFit.

Next fortnights CrossFit Invitational will be her first major appearance at a competition since the 2011 Games.

“I am really looking forward to getting back into competing,” Briggs says.

“It feels like it’s been a lifetime, so fingers crossed I can prove I’m ready to be back!”