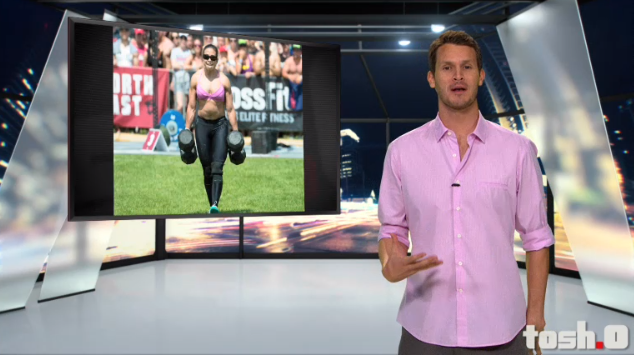 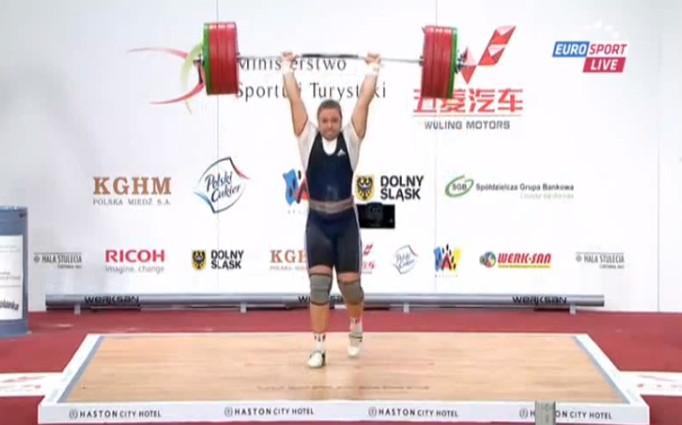 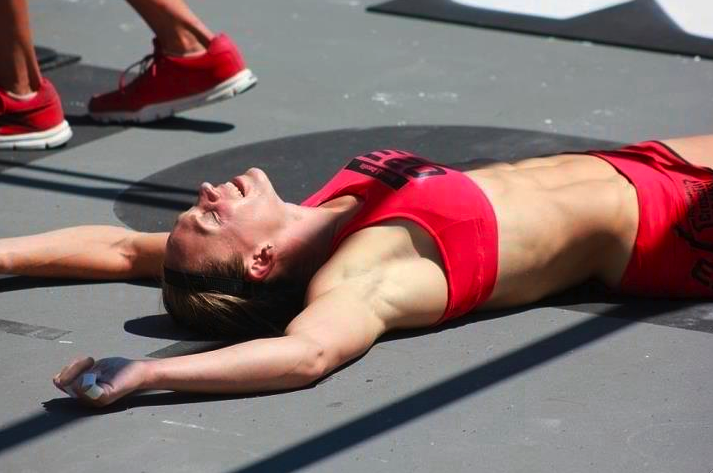 As much as “constantly varied, high intensity, functional movements” is a good definition of CrossFit, it doesn’t always make for the greatest elevator speech for friends, family, and co-workers completely unfamiliar with WODs and boxes. By the time you feel that they have some understanding of what it is you do for exercise, you see the odd looks forming. Before long, the strange responses soon depart the station, and their final destination is you. It’s official. They think you’re crazy.

And not just the everyday crazy–you know, the kind that might come from me singing made up songs to a pet or hanging clothes to all face the same direction. No, this crazy is on a whole other level. Here’s why.

Extreme Exercise: For many people, exercise means walking the dog, riding a bike to work, or training over a few months for a three-mile run. These are all respectable forms of exercise–many that I’ve done and talked about on Facebook (like any self-respecting person working out does), but they’re a far cry from CrossFit.

As soon as pull-ups, handstand push-ups, or weight vests enter the conversation, the person with whom you’re talking is mentally fitting you for a straightjacket. Most people (me included) have a difficult enough time to choosing the stairs instead of an escalator, so the notion of subjecting yourself to such torture (even in the name of health) may seem abnormal to some.

Cult Following: Yes, there’s the beloved saying of “drinking the Kool-Aid”, and it’s amazing how much of an impact it can have on you. Suddenly, you appear to be speaking in tongues as your language is laced with “WODs,” “AFAP,” “AMRAP,” and “Rx.” At parties, you pass on all the good stuff (you know, dairy, fried foods, and alcohol), and pick from Paleo staples of meat and veggies. Your inner circle starts to be others from the box, and your favourite girls are now Fran, Grace, Diane, and Annie. People fear what they don’t understand. Instead of embracing your cult-ure, friends are likely to stare with Area 51-like tendencies. 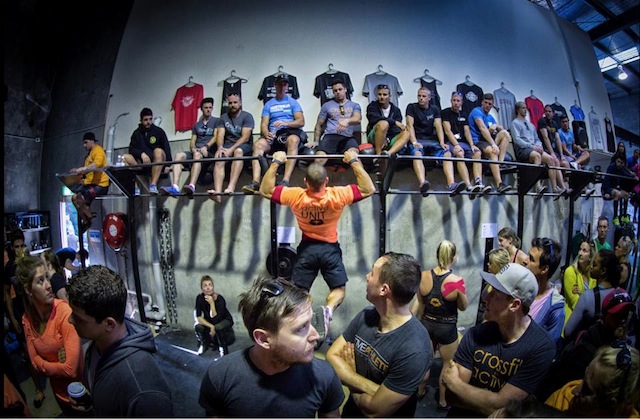 No Pain, No Pain: Remember the glory days of being able to put on a jacket without wincing, or sitting down without holding onto your cubicle desk for support? Yes? Well so do your friends. The soreness that comes from working out at your CrossFit affiliate may be more painful for your friends to watch than it is for you to endure. In their eyes, you’ve become a masochist.

Yes, as CrossFitters, some of what we do–sometimes five to six days a week– may seem insane. And maybe it is. But for many of us, our focus has changed from unhealthy habits of binging on junk food and wasting days away on the couch to exercising regularly, eating right, and challenging ourselves in ways our work and hobbies could never do.

We feel better because of it and we do it surrounded by those who support and encourage us to do our best. If that’s crazy, show me to my padded cell… just make sure it’s equipped with some kettlebells, a barbell, and a rower!